The house No. 37 is a corner storey plastered house of L-shaped ground plan and a gabled roof. Located in an exposed urban site on the corner of Starobohumínské square, that creates the very historical part of Stary Bohumín. It was built in 1906-1907 by the builders Götz and Keller from Bohumín according the modified plans prepared by architects Goldschläger and Kramer from Vienna. High quality Art Nouveau architecture, the example of a well-built town hotel from the beginning of the 20th century with rich Art Nouveau ornaments, is very unique in this town. It’s an example of the local production, influenced by the Viennese model.

In the middle of the main facade facing to the square is the buttress with quoins on the facade. The ulterior facade is smooth, broken only by rectangular windows, and on the frontal façade there is a large window with stained glass with art nouveau motifs - ribbon and braid. The facade of the main and side facade is finished by an attic, pulled in places of shields. 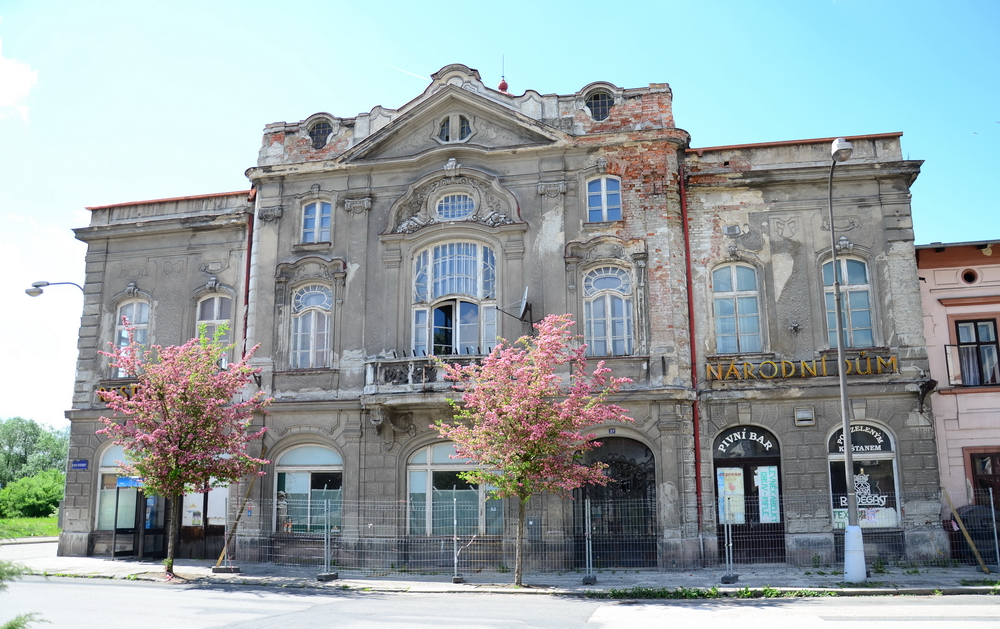 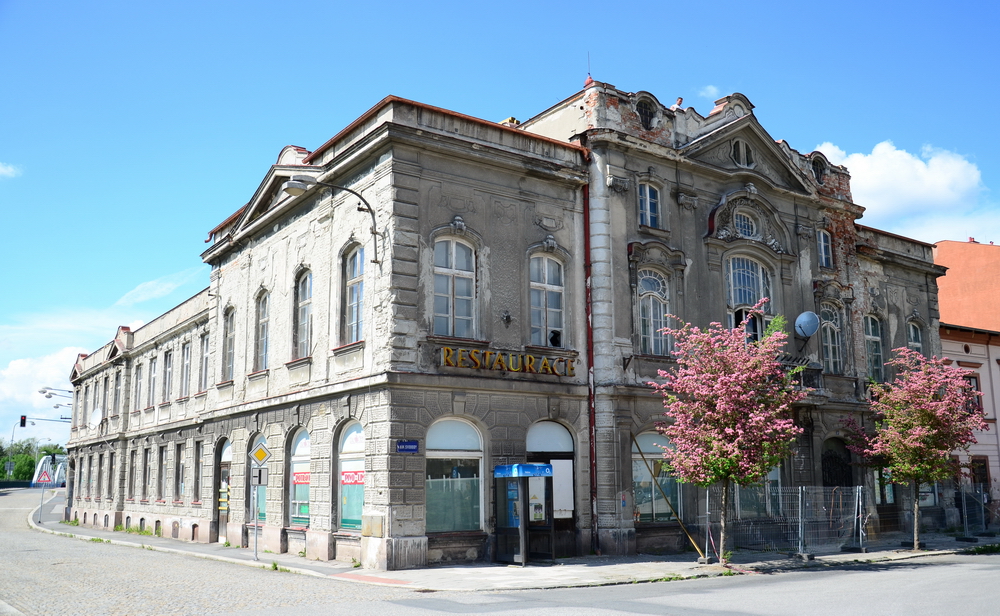 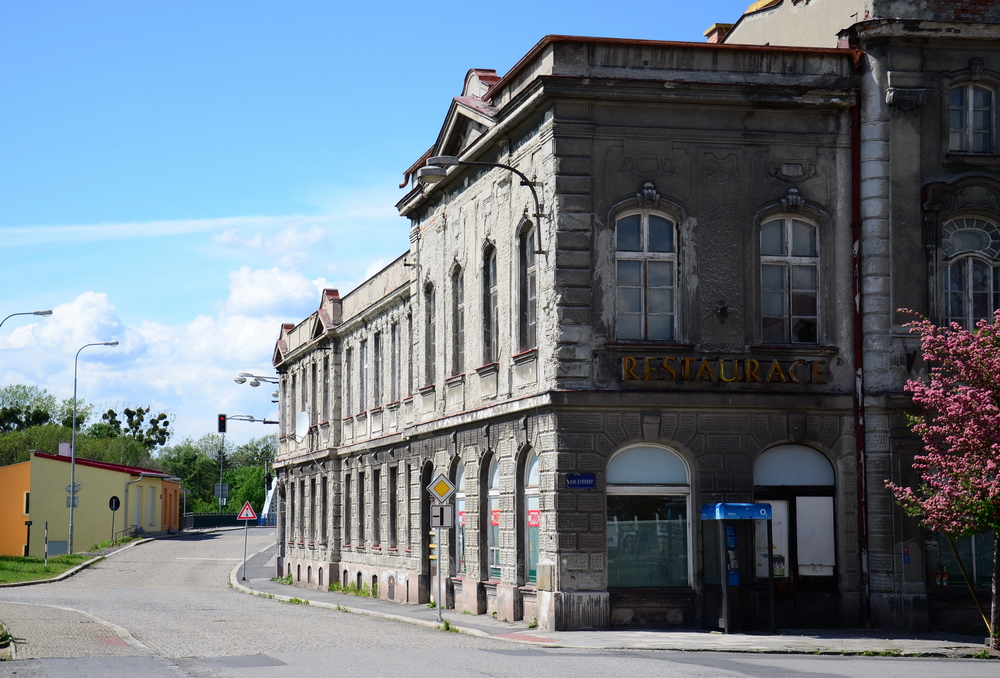 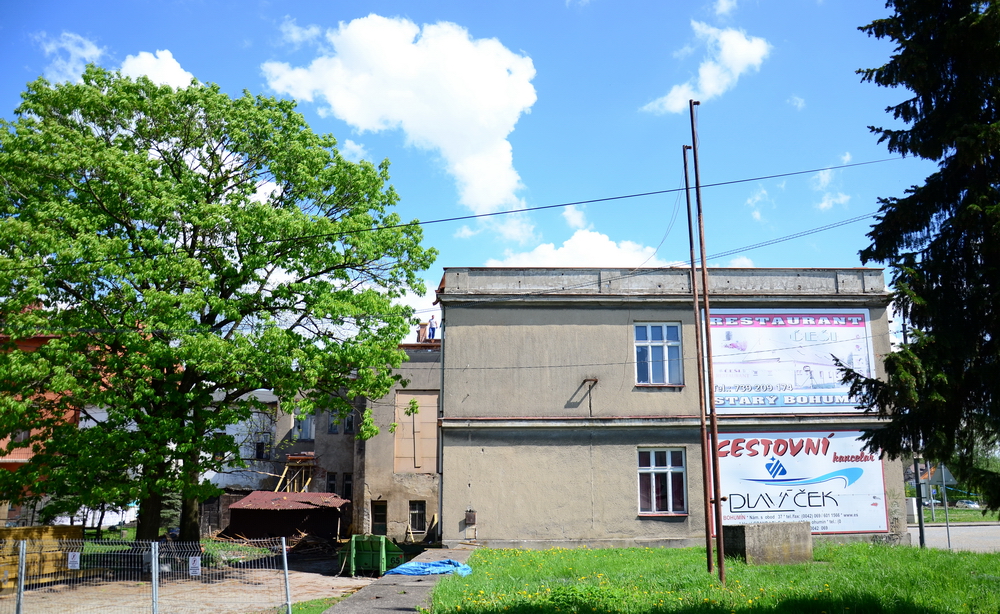 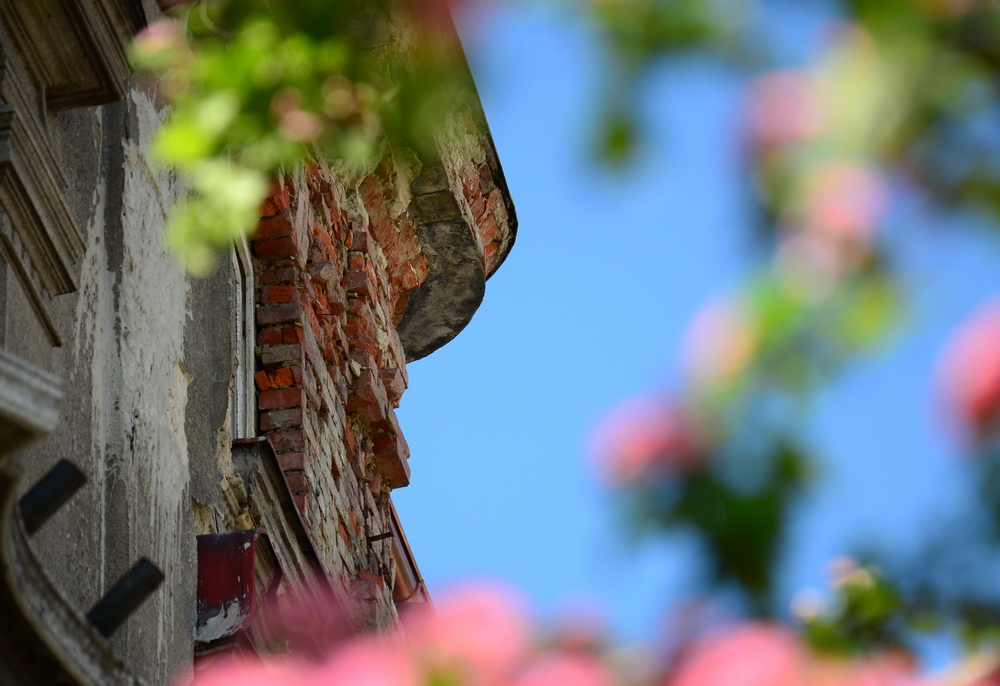 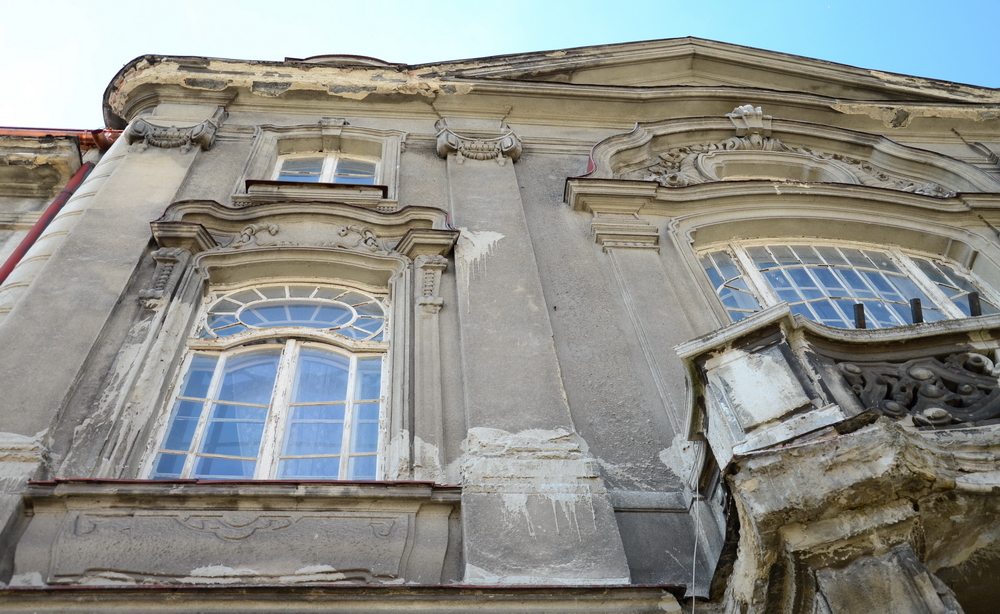 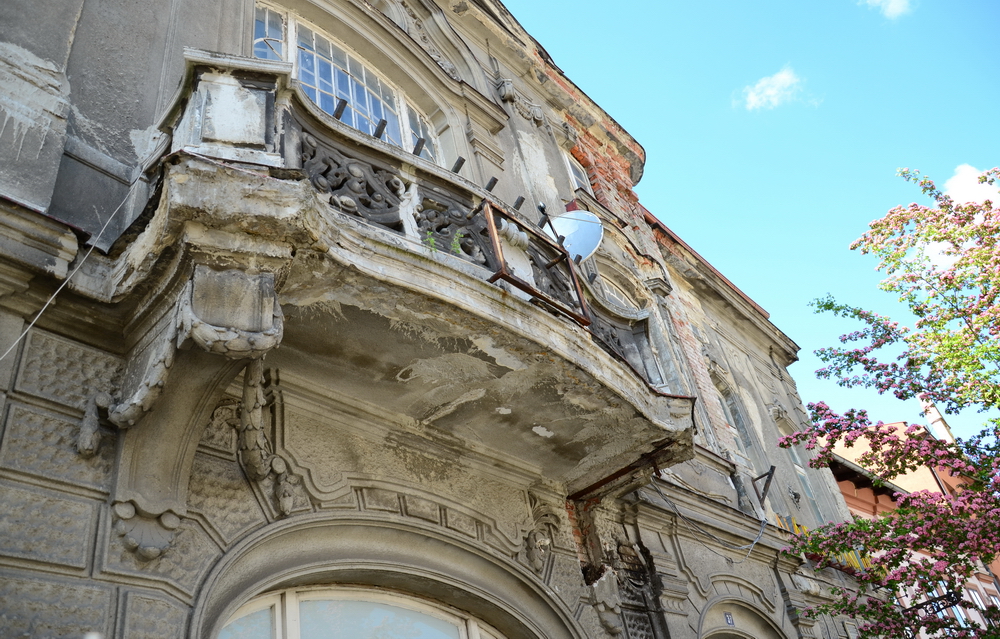 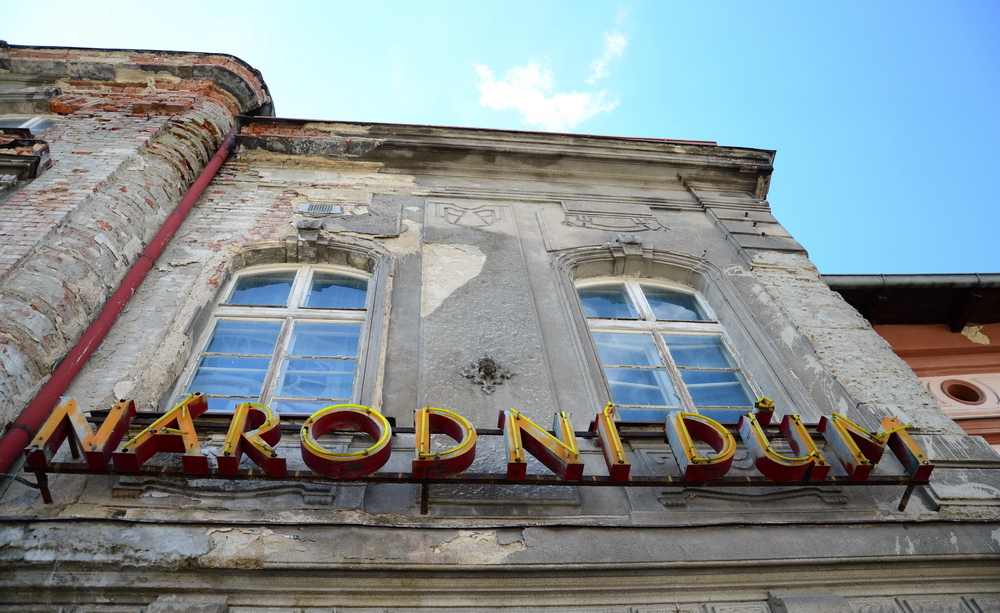 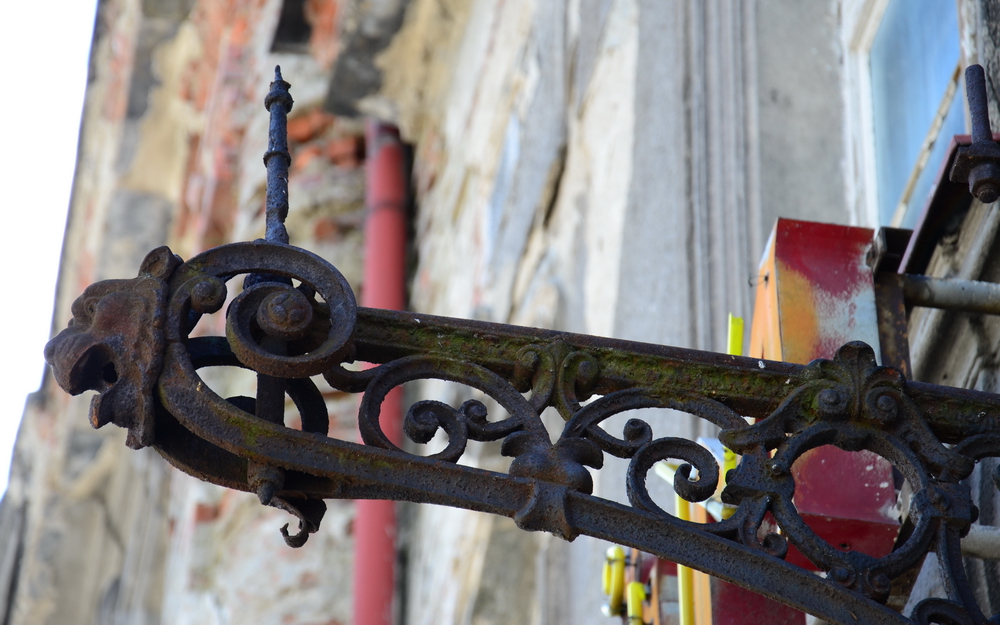 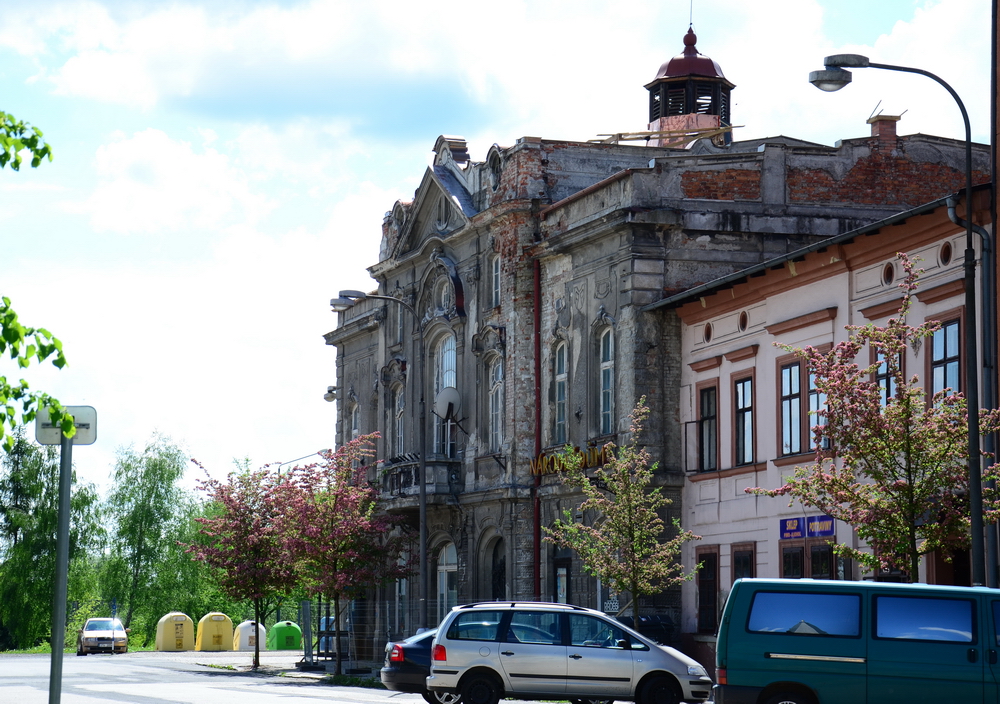 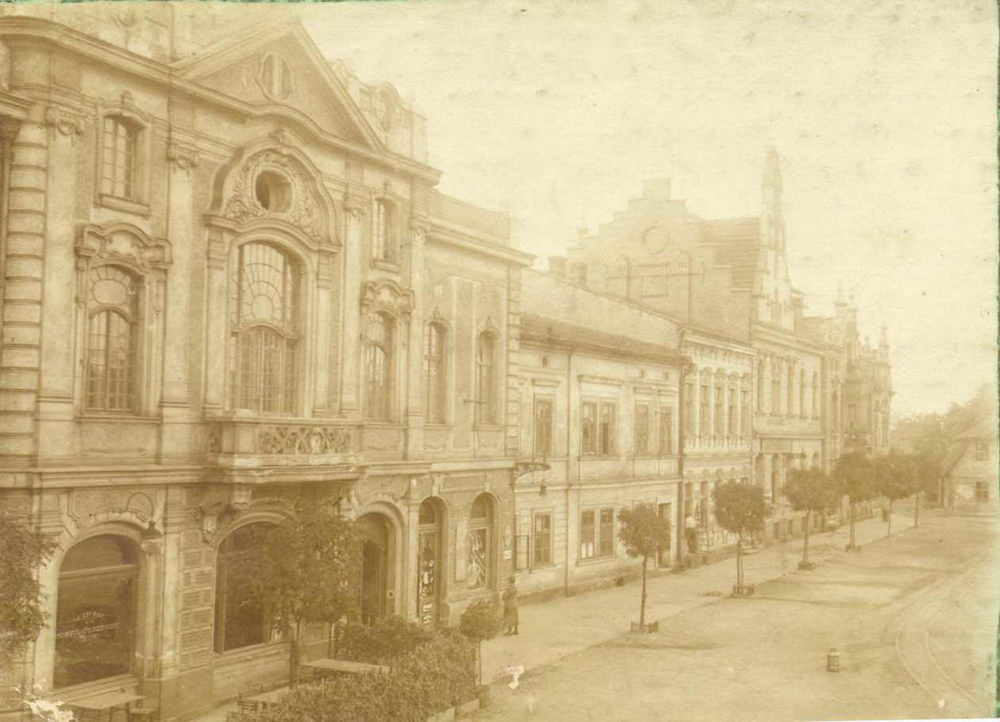 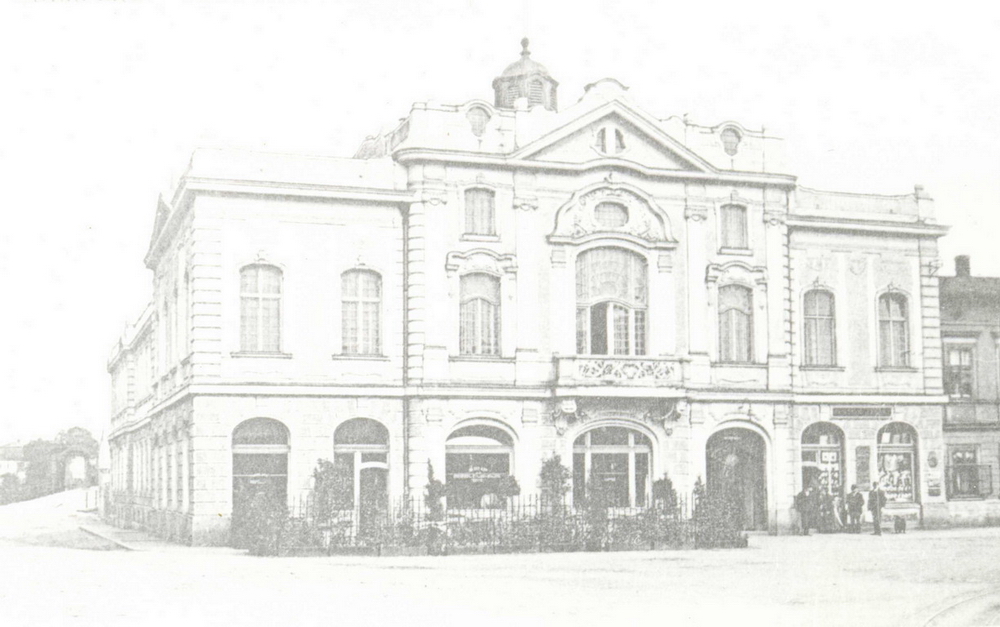 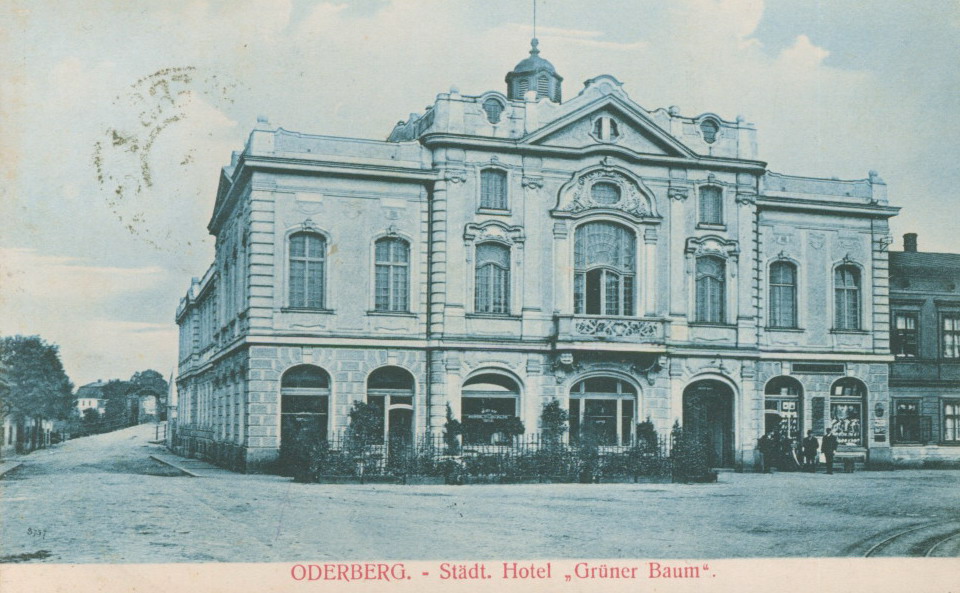