This station represents a unique monument in the Moravian-Silesian region, as well as in the CR, which informs us about the settlement and life in the population of declining last ice age and as well about the decline of large mammals, i.e. about the period when the local hunters population slowly adapted to life in new natural conditions (Holocene). Station is dated back to 10th – 9th millennium BC. Through the archaeological research the stratigraphic contexts of the collection have been discovered and reported. Latepaleolitic industry here was bound to the surface of clay and loess layers in the overburden (including topsoil), which was apparently deposited by salt-functioned sub-processes from their own station, which was probably located above the slope. 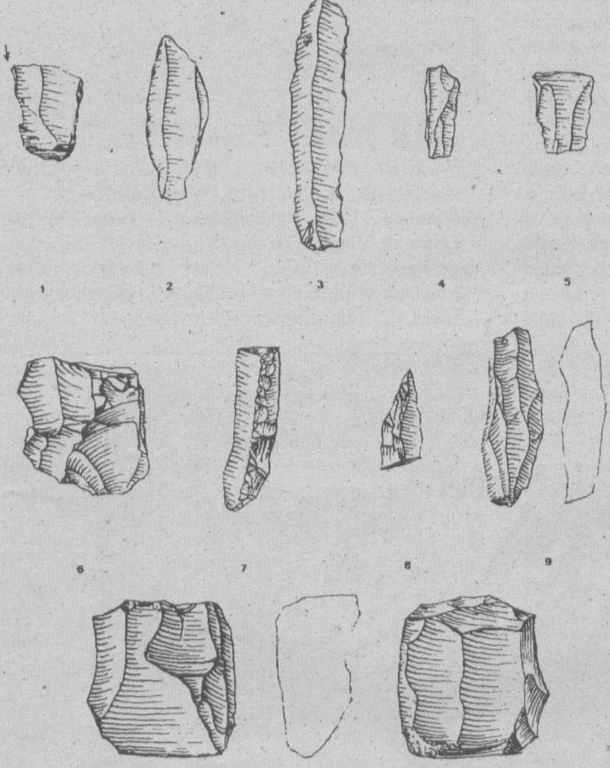 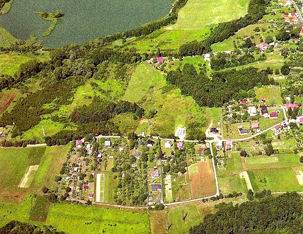