Bohumín coins the motto: “Sport, the only drug in the town” and the whole town fulfils this motto every day. From the spring months to autumn sleet, tournaments and amateur sport events are held in the town. There are tens of sports clubs and PE unions. Tělovýchovná jednota Bohumín, Sokol Bohumín or Tělovýchovná jednota Viktorie Bohumín (PE unions) belong to the largest ones. Bohumín weight lifting (international competitions), sport billiard (multiple masters of the republic), BMX (masters of the republic), cycling (regional achievements), floorball (a participant in the Czech Open) or Longoni Cup (the tournament of masters in sport billiard) have a good sound in the republic. Every year Babský volejbalový turnaj (women’s volleyball tournament), Bohumínská tenisová liga (the tennis league), Městská volejbalová liga (the town volleyball league), tournaments in small football, the Memorial of Vladimír Pekara in volleyball, Běh ulicemi města (the Run Along the Town Streets), Silvestrovský běh (the New Year’s Eve Run) and many others belong to regular sport events in the town. The town is equipped with almost everything for sports that the sport amateurs could wish for. There is an indoor winter stadium and a swimming pool, several sport premises with football pitches in parts of the town and the construction of a multi-purpose hall is prepared.

Since 2002 the town budget has contributed the amount of CZK 15 to 22 milion which are allocated to sports clubs and organisations for their activities. This amount forms 3 to 4% of the total town budget. Other millions are annually invested in sports grounds and their facilities. Bohumín is a popular place for holding various nationwide competitions, tournaments and sport events. The floorball show takes place here regularly, with the presence of top teams and ice-hockey stars. Bohumín has repeatedly hosted the championship of the Czech Republic in the force tetrathlon and multithlon. Weight lifting has its Olympic winners and a lot of participants in the Olympic Games in the town. Athletes from the whole republic come here for Run along the town streets, which has been run since 1996. The Longoni Cup, the pre-Christmas tournament of masters in the sport billiard has become a tradition. Two elementary schools have opened sport classes for several years in which they especially deal with athletics and ice-hockey. Every other year elementary schools take part in the Town Olympic Games in athletics. Since 1974 the Czech Tourists´ Club has regularly organized a hike or a bicycle ride called “From Bohumín to Bohumín”. The proof of the fact that the town takes care of the sporting public and supports its motto is a traditional social event, the annual announcing of the Personality of Bohumín where the best sportsmen, sport teams and trainers are awarded.

Bohumín - the town of sport (PDF)
Bohumín - in tourism (PDF) 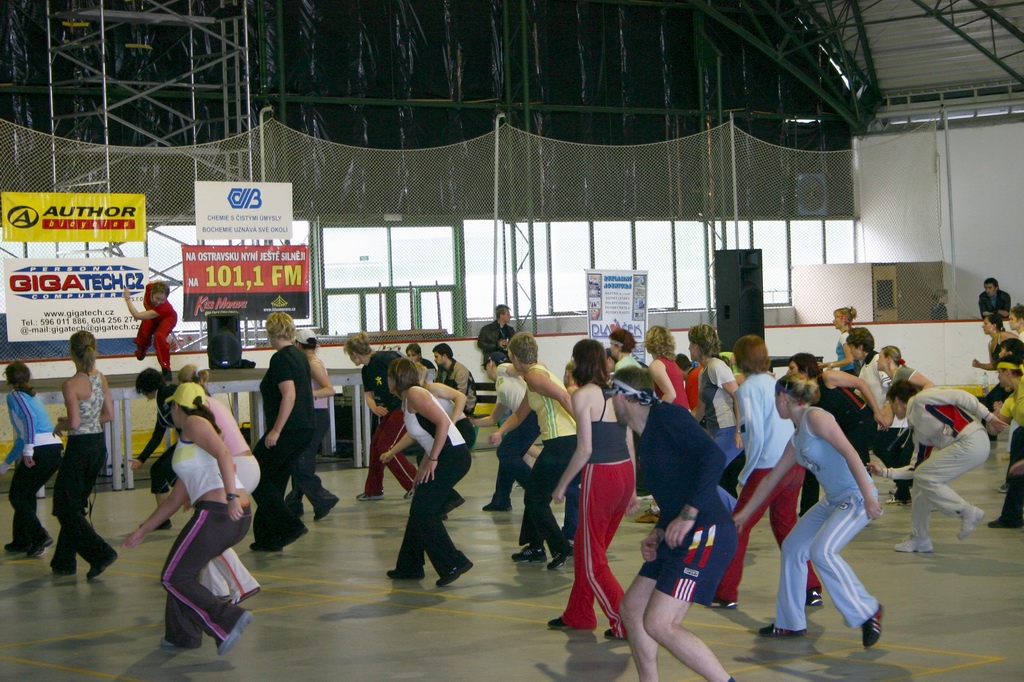 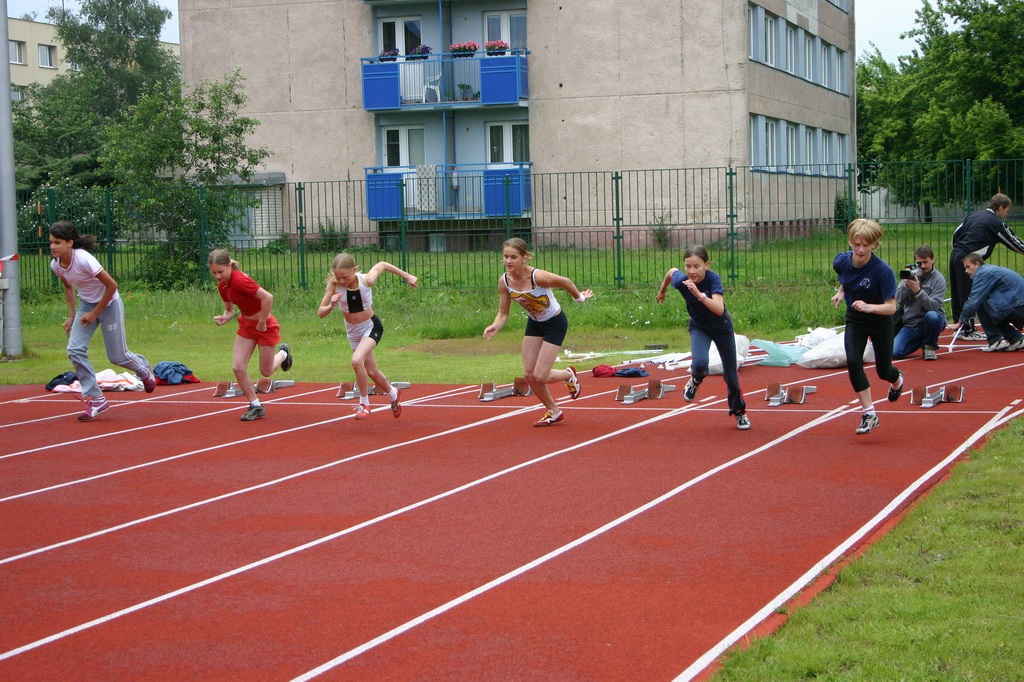 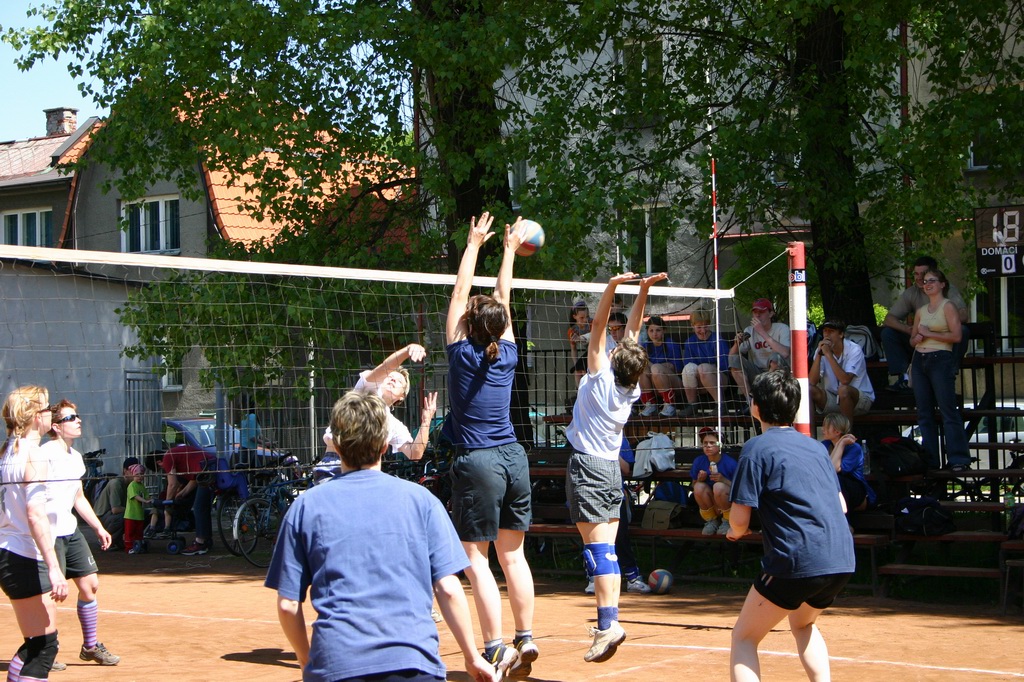 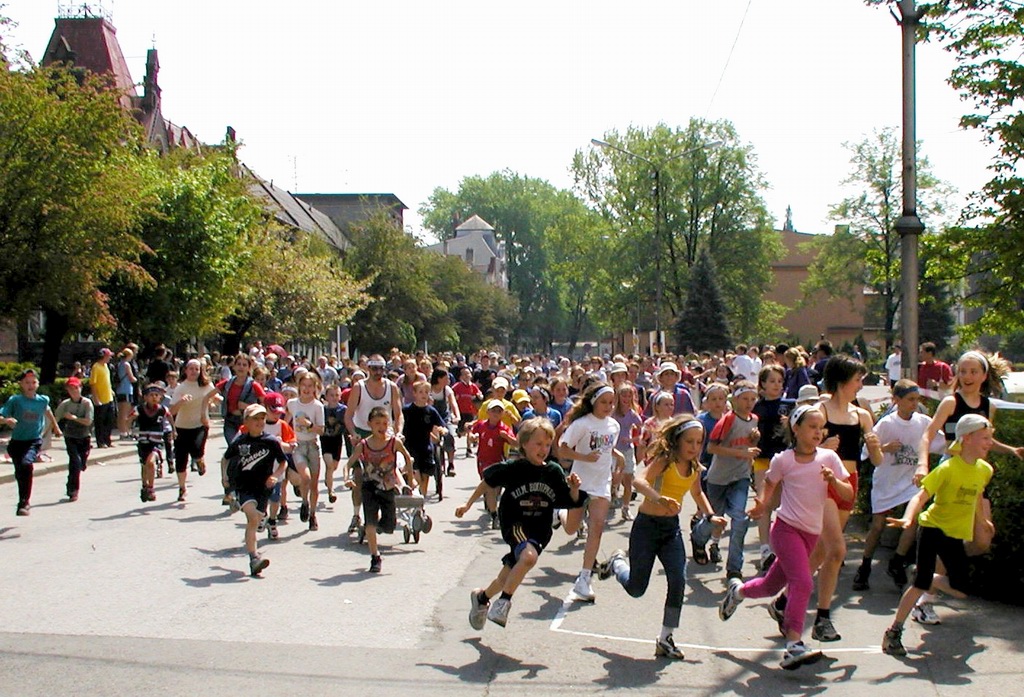 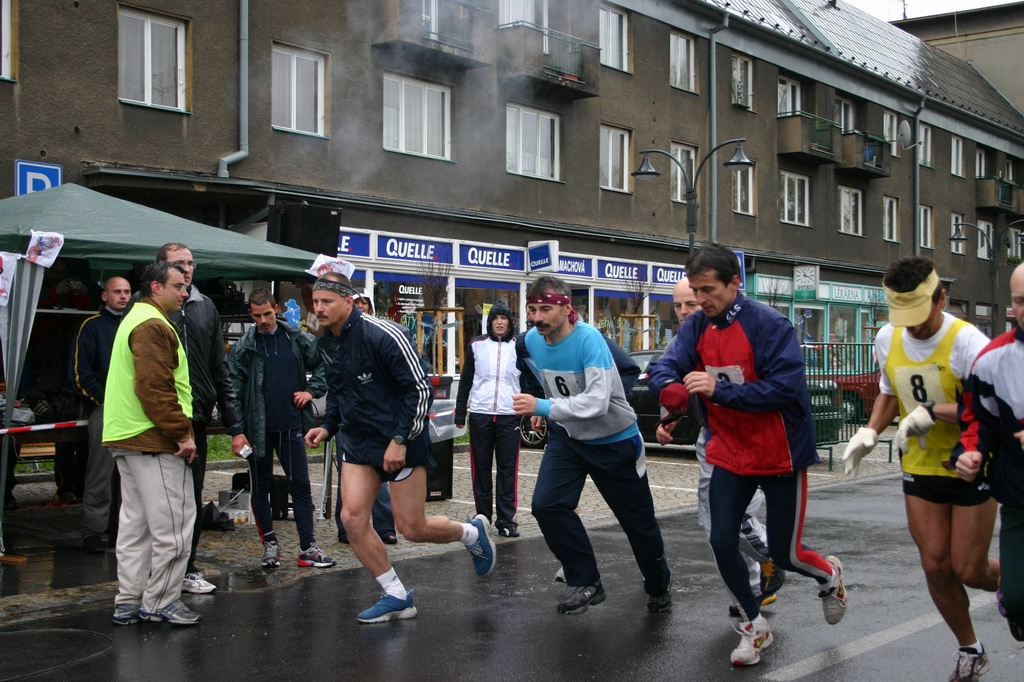 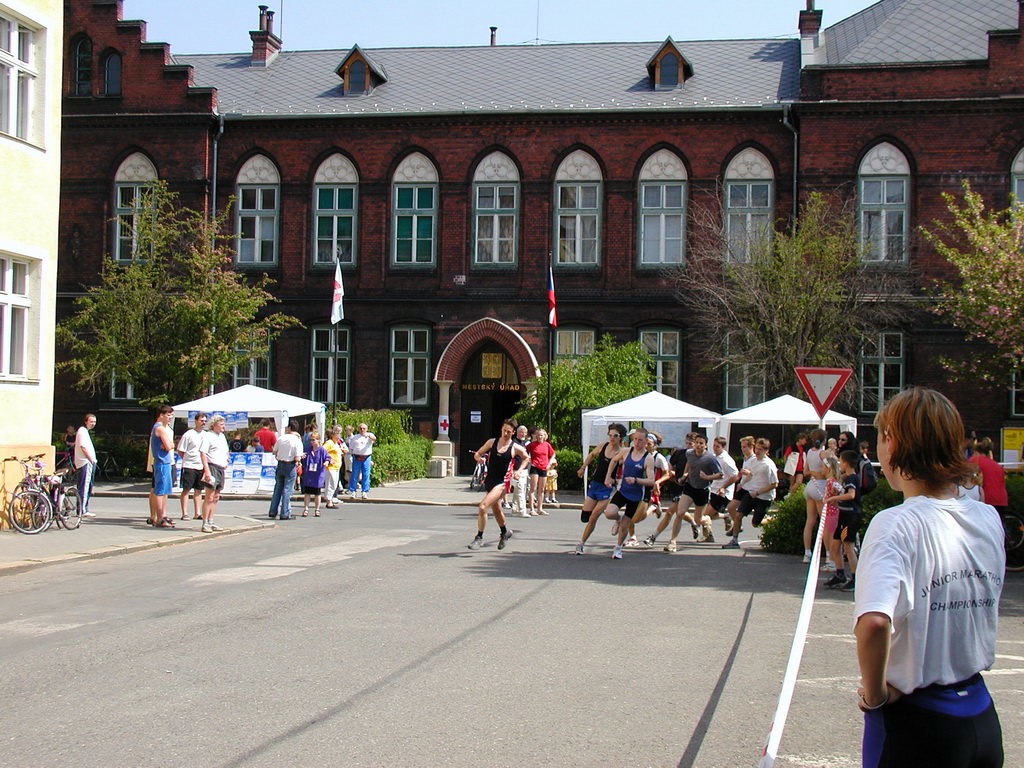 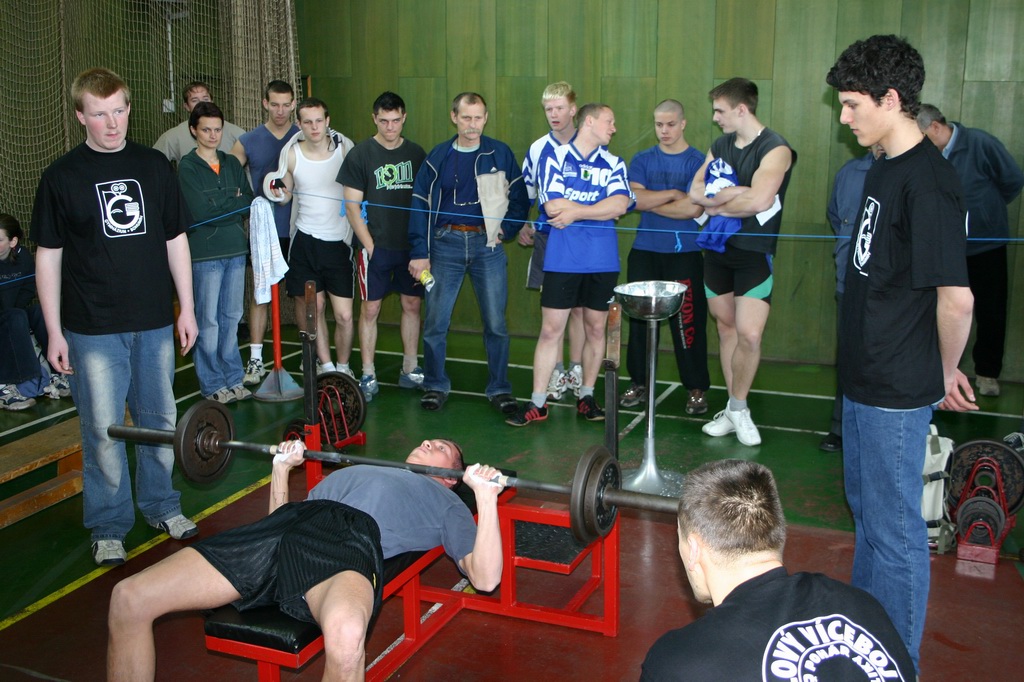 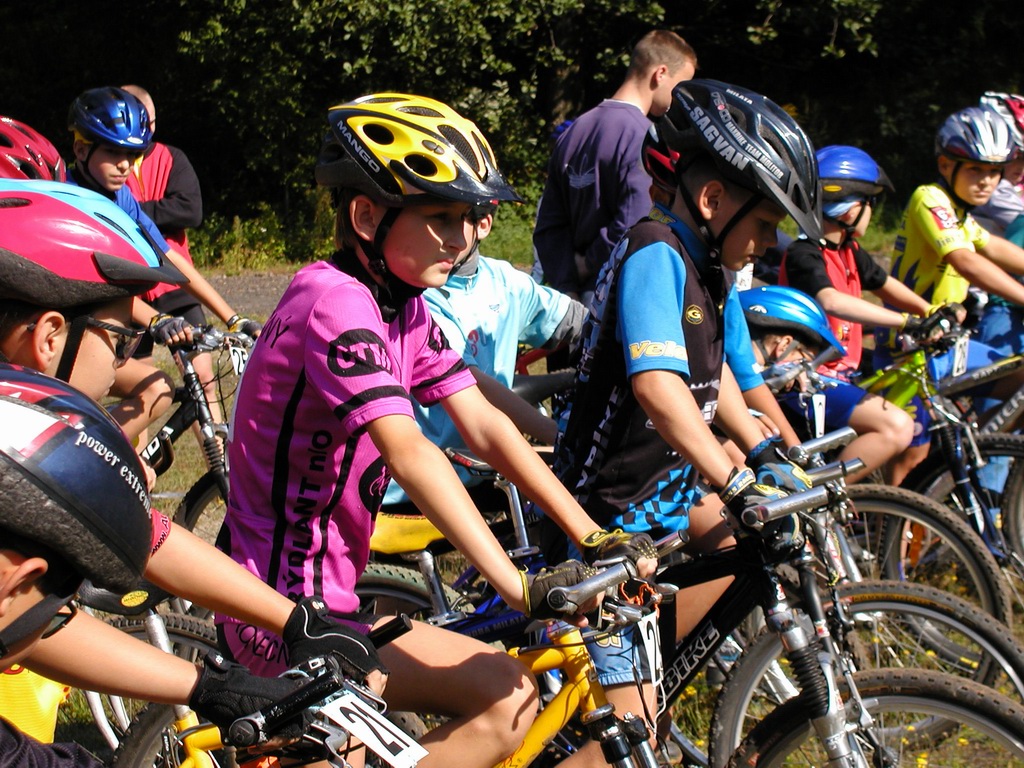 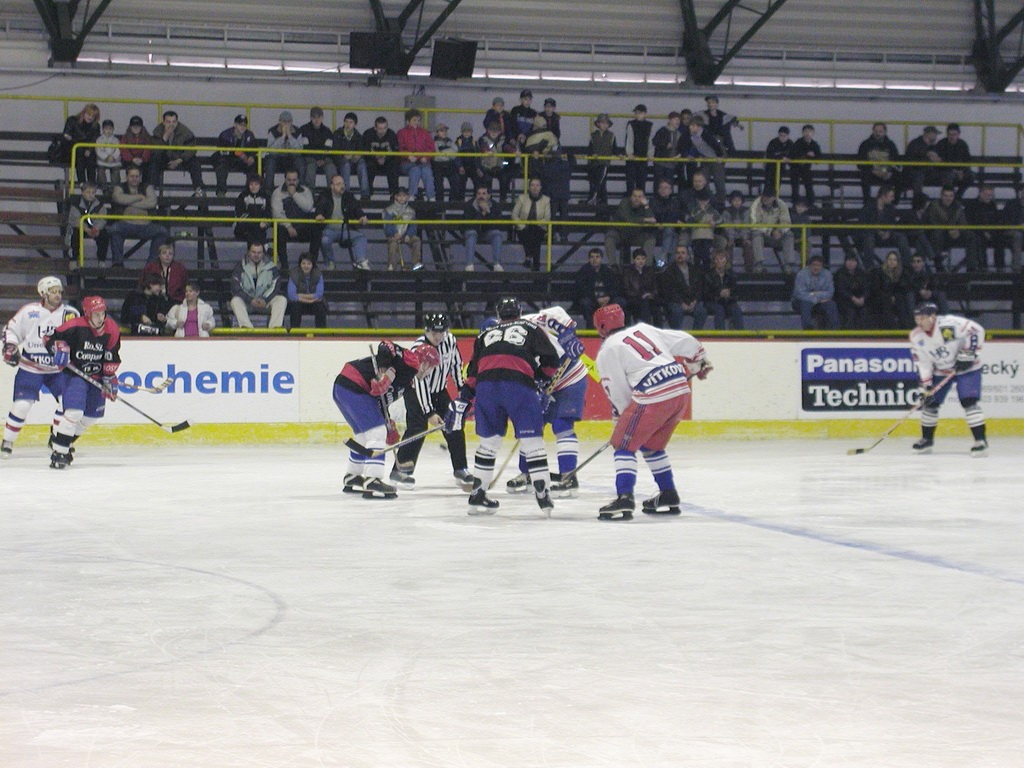 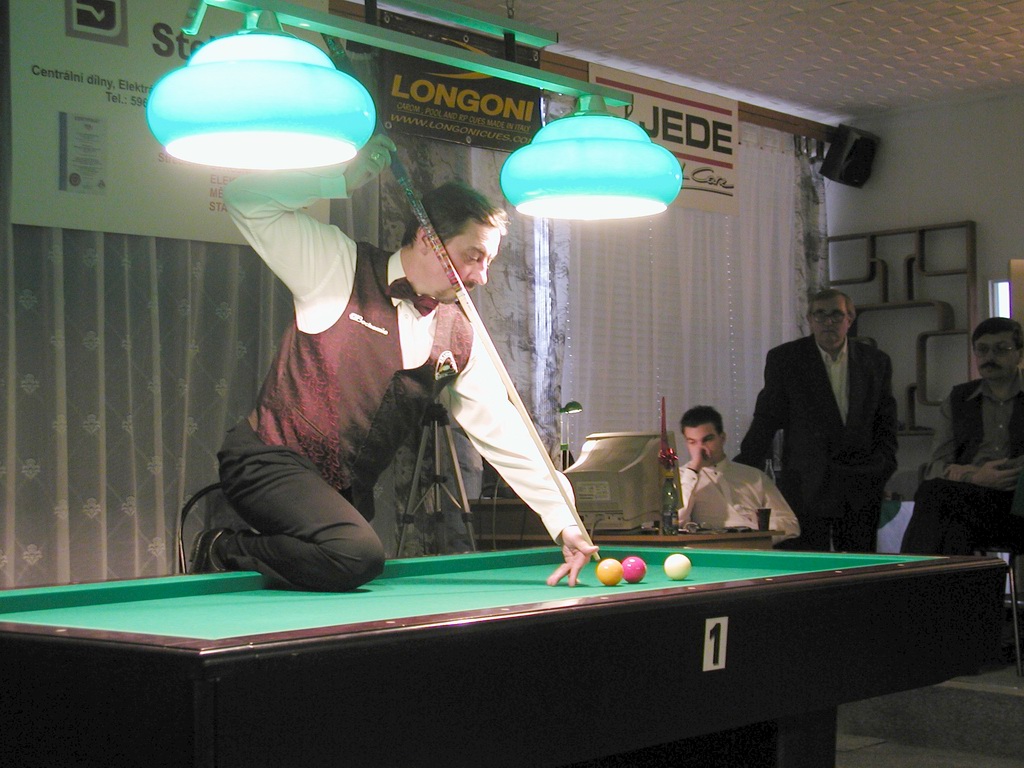 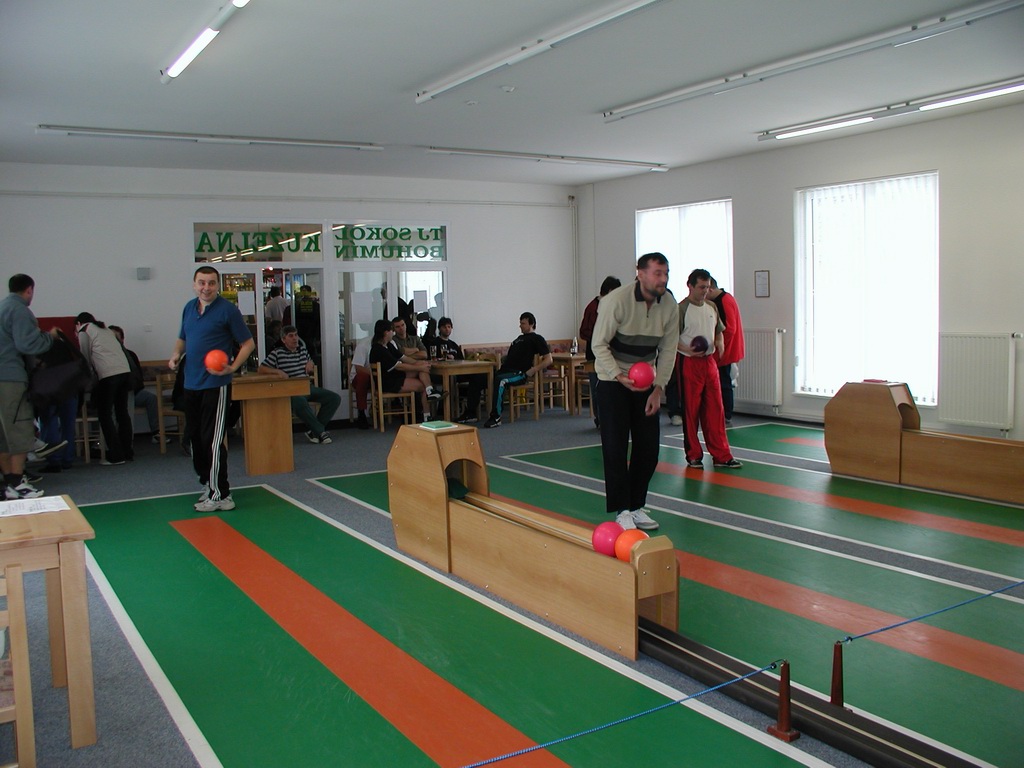 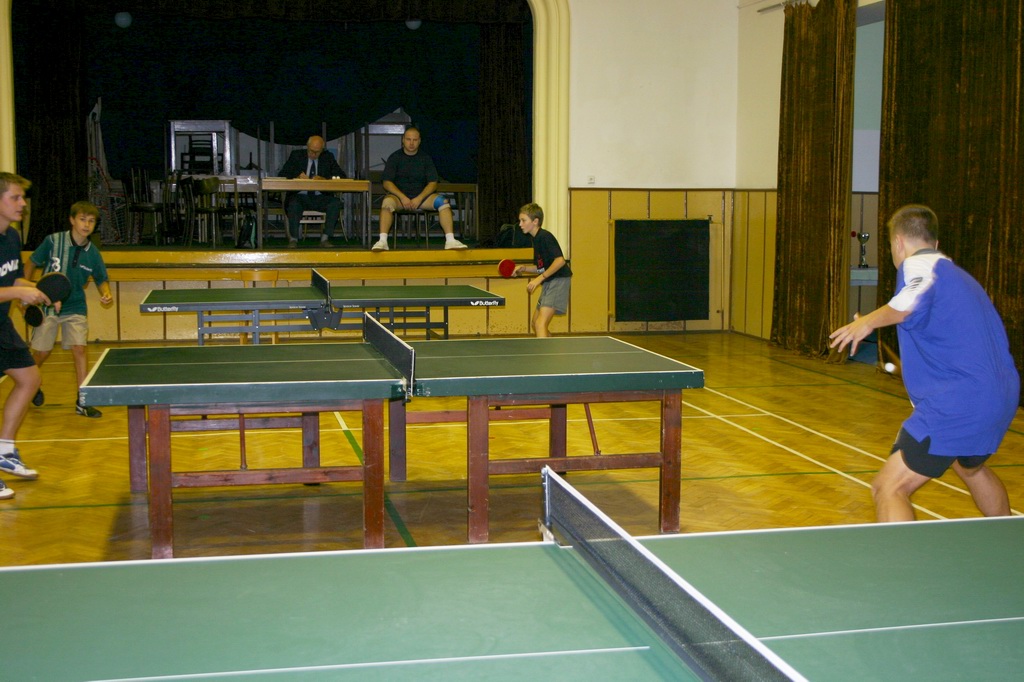 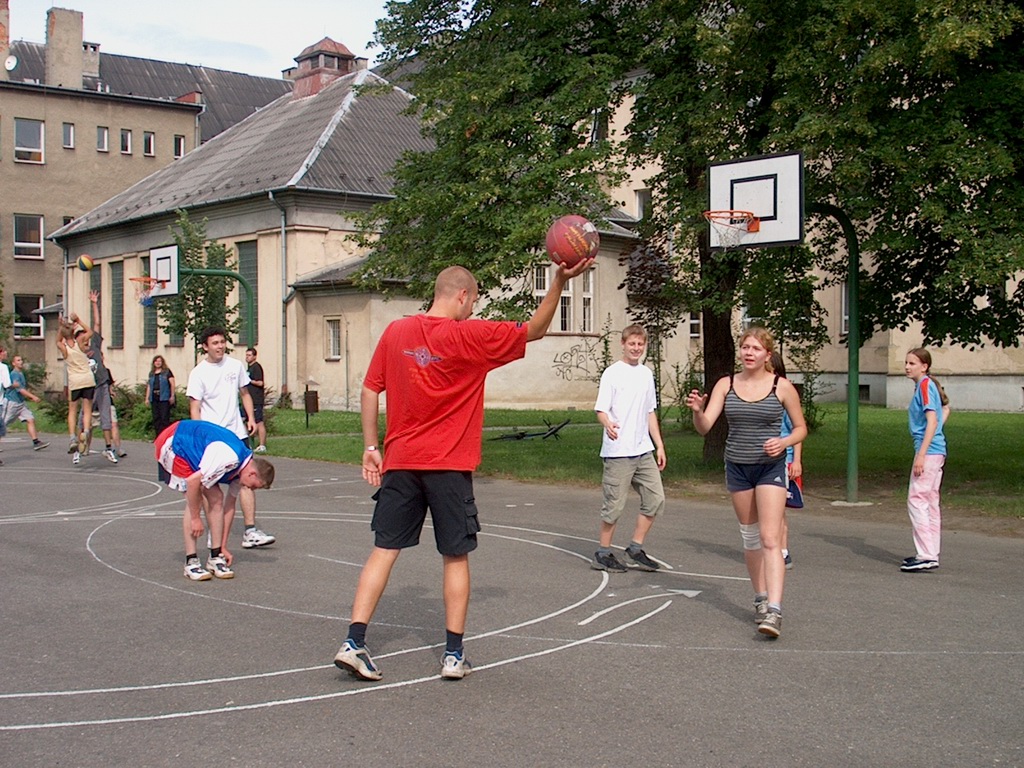