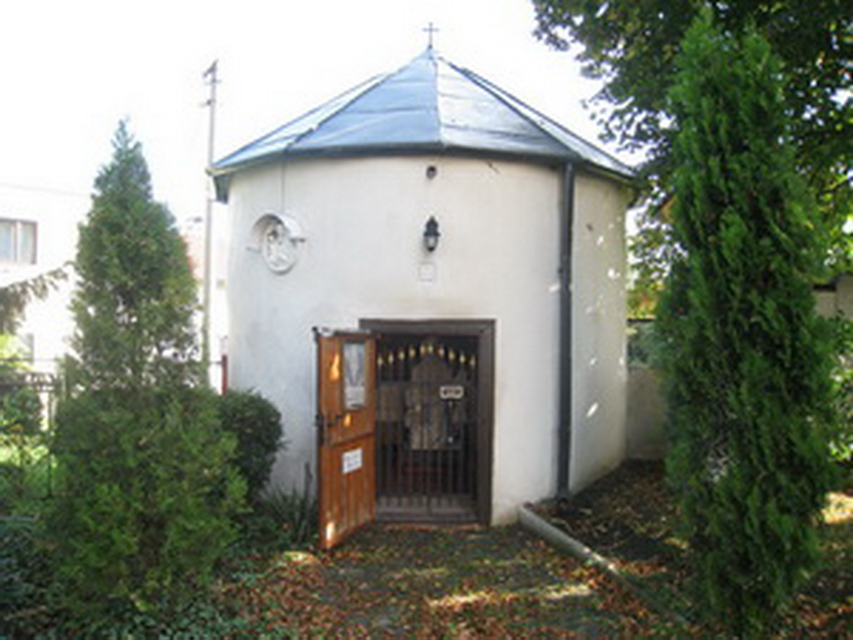 Before starting of the trip is recommended to orient according to the map. In the case of using bicycles one of bike trails can be used either. Visitors can watch cultural sights or visit tourist attractions.

If you are of a landmarks hunters family, then we invite you to visit cultural sites within the city that survived centuries. After decades, a renewed pilgrimage has become the Church of the Nativity of the Virgin Mary from the 15th century in Stary Bohumín. This district of Bohumín celebrated in 2006 its 750 anniversary of the first settlement named Bogun. Within the main nave, visitors can see the image of Our Lady of the Rosary "Starobohumínská", which is decorated with two gold crowns. They were consecrated by Pope John Paul II. in 2004 in  Vatican and since that the status of pilgrimage church has been restored. The chapel Pustyňa behind the cemetery in Stary Bohumin is built in the Baroque style and dated to the 18th century. It was built by two Bohumínian burghers, who were living there as hermits. The tomb of Henckel of Donnersmarck counts is from 1752. It is built nearby the church in Stary Bohumin. Chapel of the Guardian Angels in Stary Bohumín reminds epidemic diseases, which in 1831 killed nearly two hundred people. Citizens association named Maryška takes care of its maintenance and landscaping. Many other buildings in the city are included into the list of cultural monuments - see the publication "Bohumín in an interesting way."

The boundary stone from 1742 with the imperial crown was found in 2004 at the confluence of both rivers Odra and Olza. The year 1883 was engraved in the stone  much later when the boundaries were changed. The boundary stone is located in the square of St. Florian in Kopytov, which by its area of ​​only 56 m2 represents the smallest square in the Czech Republic. Throughout this square a natural trail of the Bordering Odra river meanders is also passing.