Evangelical worship in Sunychl-Bohumín-station, led by Richard Fritsche, a vicar and a teacher of evangelical religion in Cieszyn, were regularly held in the school building for the elementary school with education in German language from 4th December, 1887.    In 1894, after the school moved to a newly constructed building on the square, Protestant church services were held at a nearby pub of Saffier Moritz, every first Sunday of the month and on Good Friday.

At the same time in 1888, the Evangelicals created a chapel in Bohumín-Sunychl -station, which belonged to believers from the surrounding towns and villages such as Bohumin, Pudlov, Skrecon, Vrbice and Zablati. This chapel belonged to the parish of Orlova. A separate parish community Sunychl-Bohumin-station was established in 1922. The local evangelical community had 181 people. According to their nationality two-thirds were Germans and just one third Poles.

The land for the construction of the evangelical church in Bohumin Sunychl-station was given by count Heinrich Larich-Mönnich. The foundation stone for the church was laid on 12th August, 1900. Actual construction of the church according to plans of the architect Julius Leischnigem from Brno was completed by the builder Josef Berger from Bohumin.

Total costs ranged at around 60 thousand crowns. Part of the necessary financial sources were given by the municipal council, local industrialists and donated by  faithful Christians from the Netherlands, Germany and Sweden - specifically by Swedish Gustav Adolf Verein (the Swedish association of Gustav Adolf). Formal dedication of the church built in the shape of Latin cross in the neo-Gothic style, called backstein Gothic red bricks style, took place on 15th October, 1901.

After the Second World War the church was confiscated as German property. The re-transmission of the Silesian Evangelical Church of Augsburg Confession, which before 1948 was marked as the Deutsche Evangelische Kirche in Böhmen, Mähren und Schlesien (German Evangelical Church in Bohemia, Moravia and Silesia) happened in the first half of the seventies of the 20th century. The full reconstruction of the church acquiring its recent look, was completed in 1974. It currently serves as well as in the past for religious purposes not only to Silesian Evangelical Church of Augsburg Confession, but also to several other evangelical (Protestant) churches. 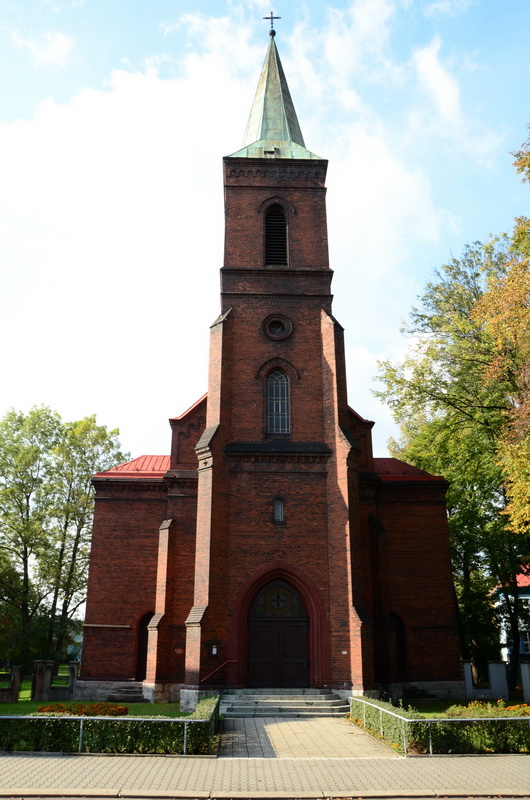 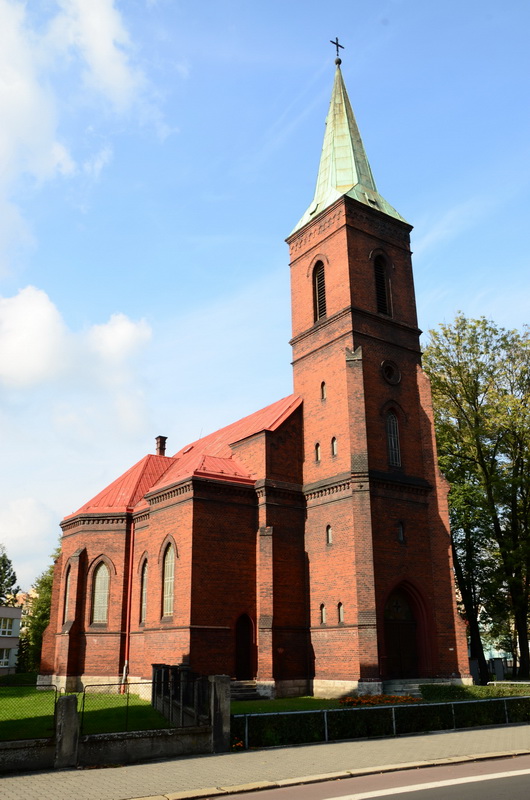 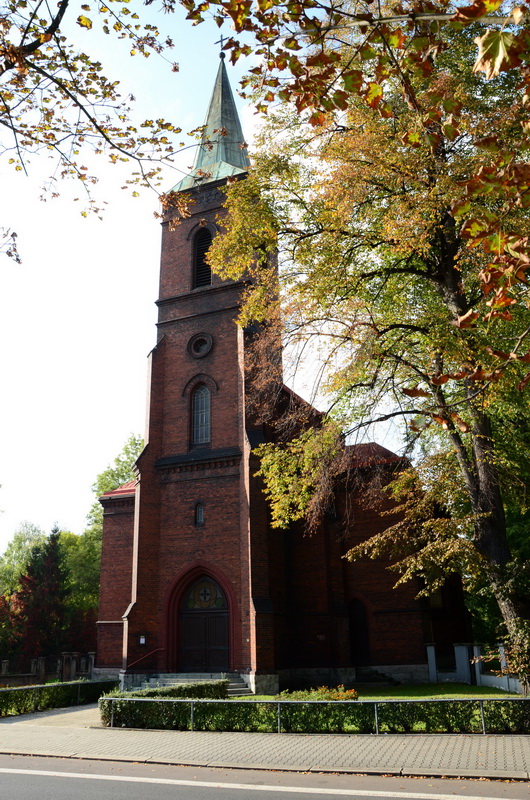 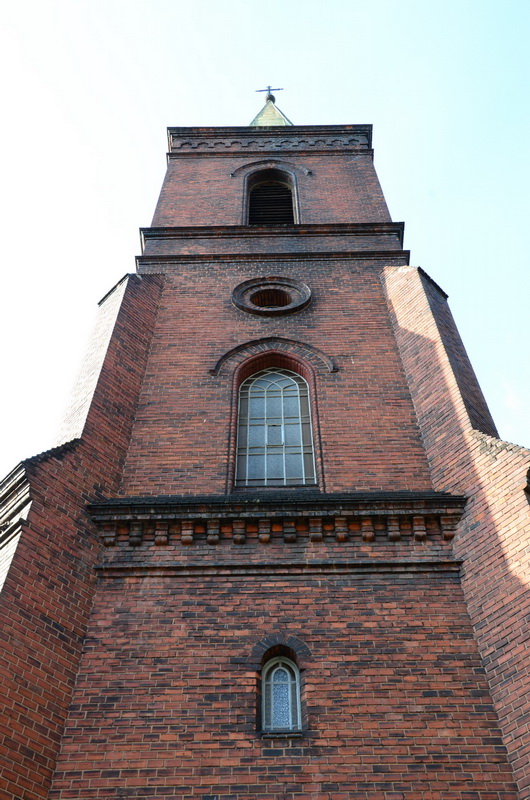 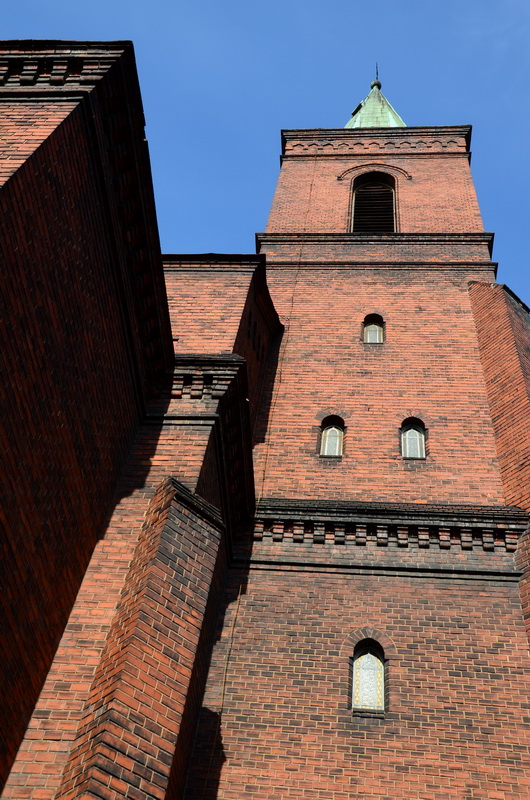 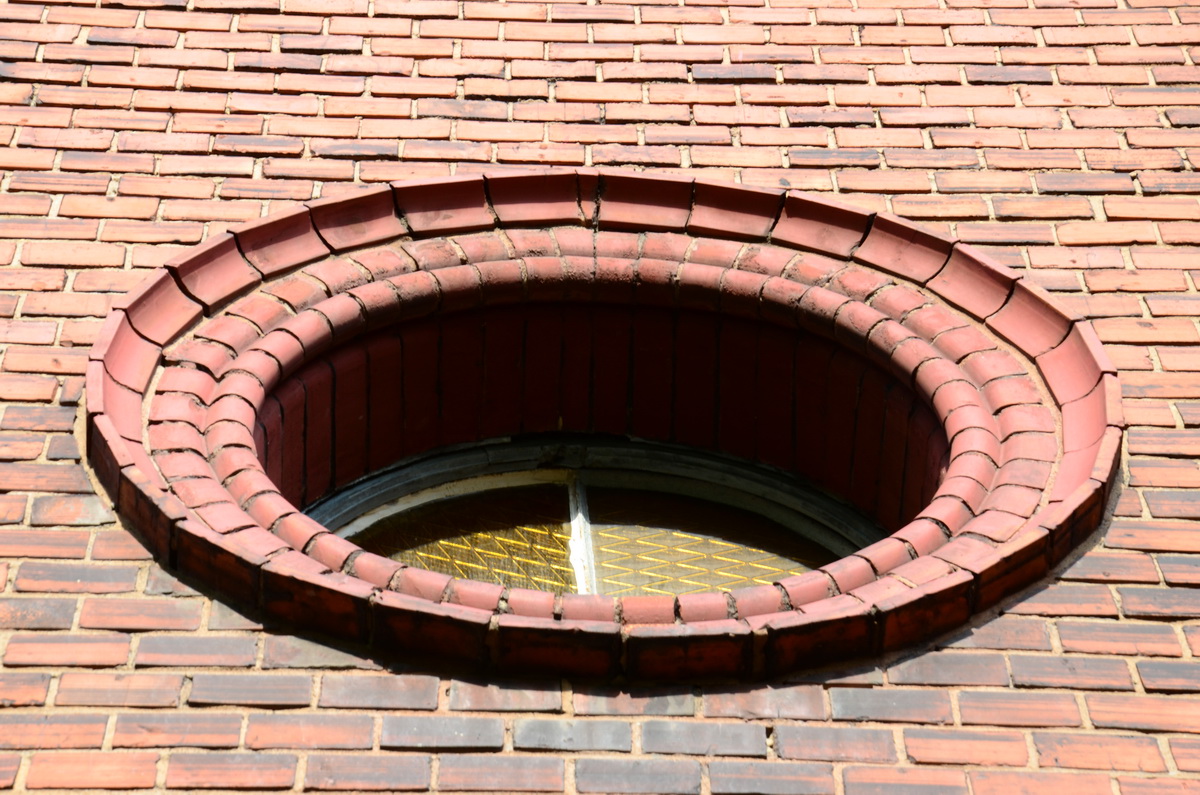 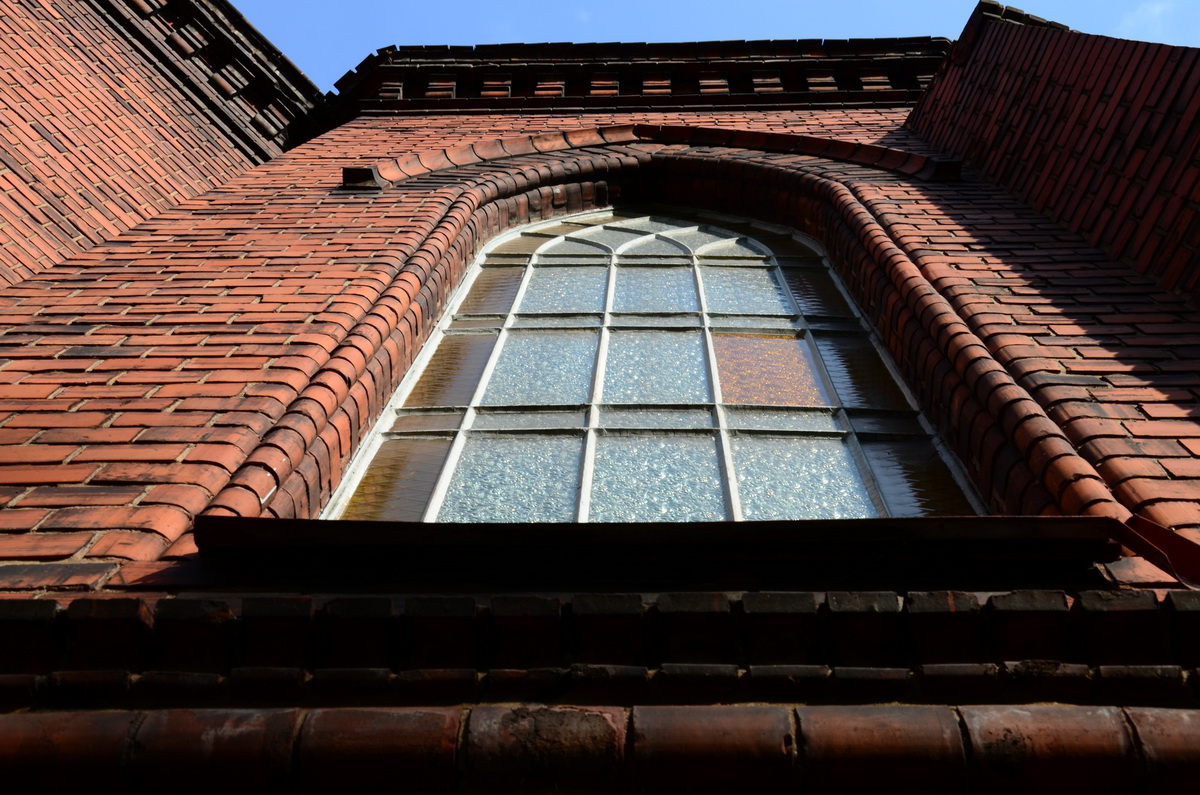 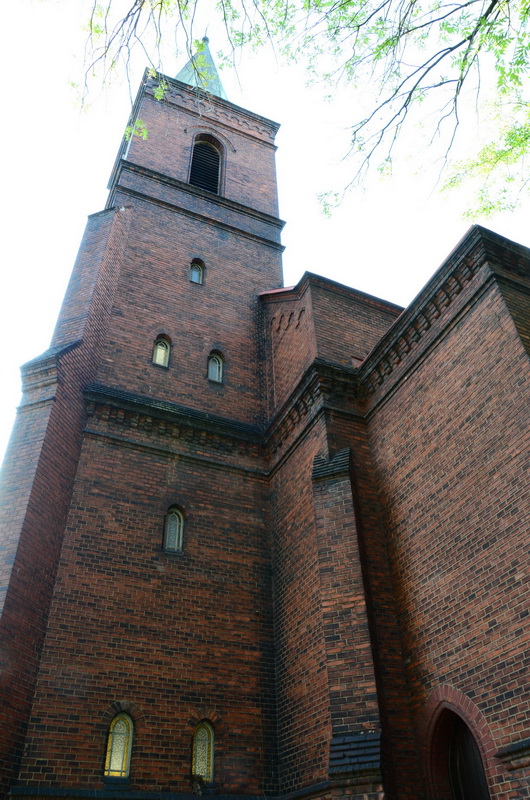 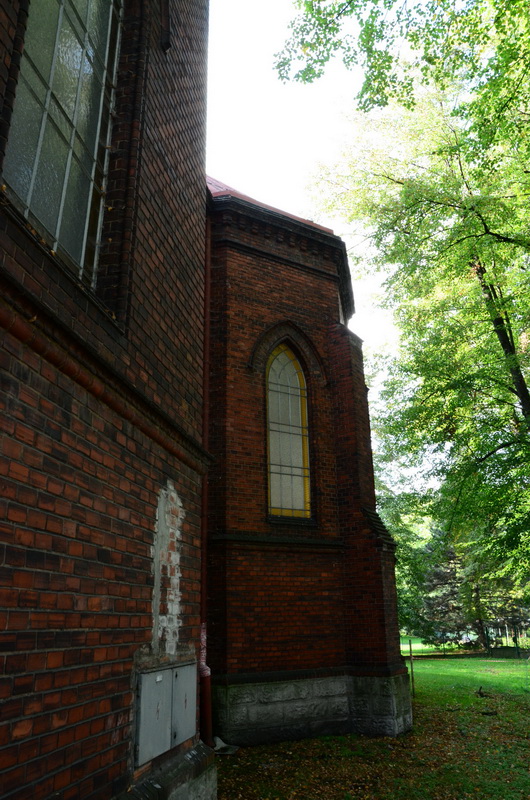 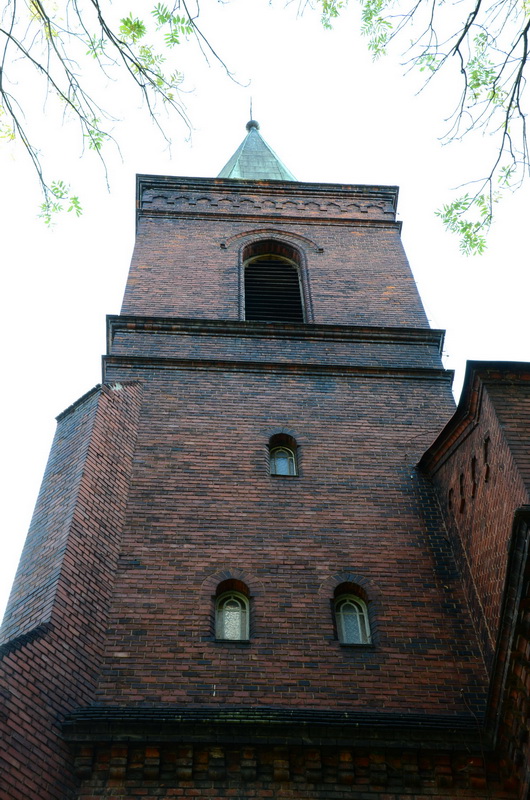 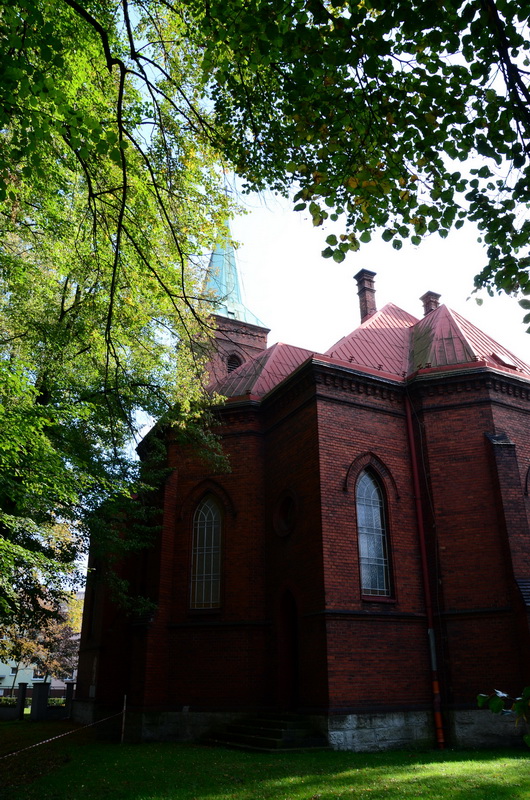 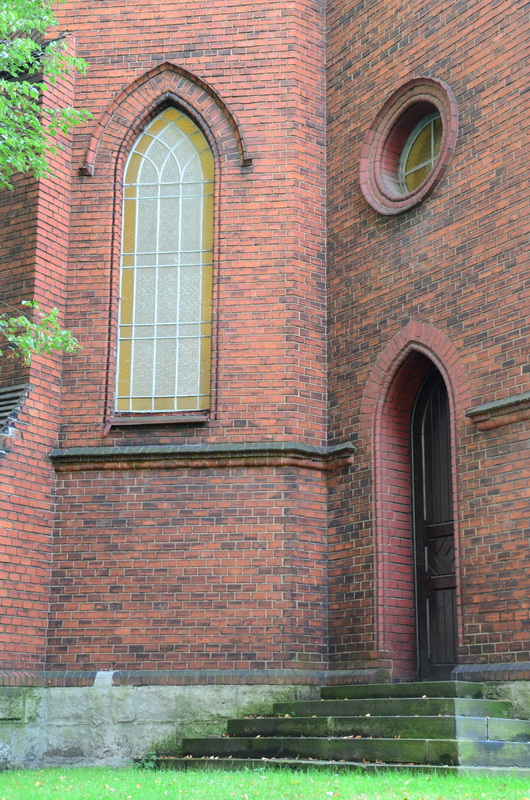 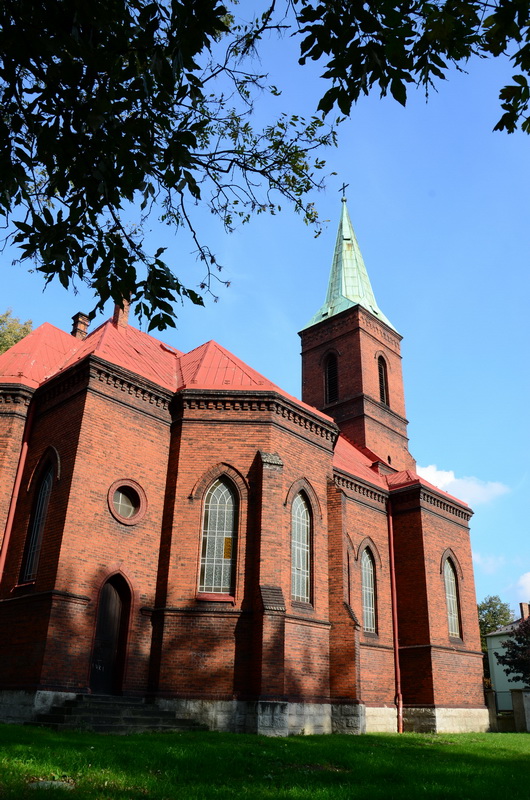 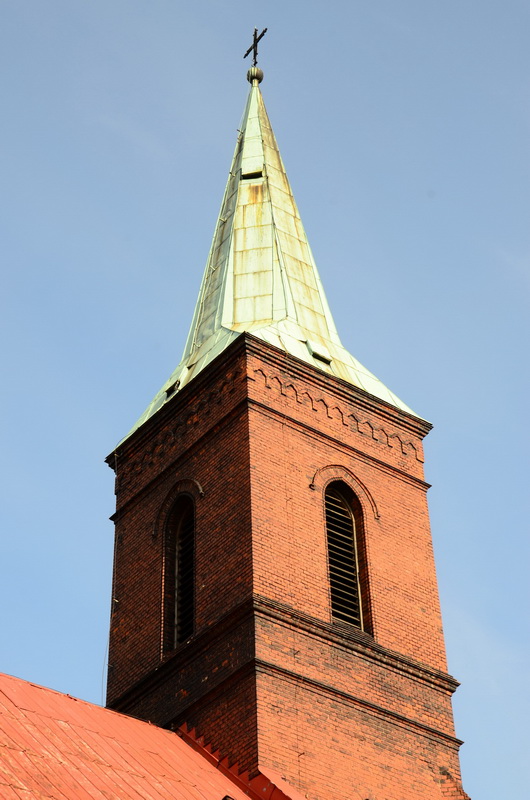 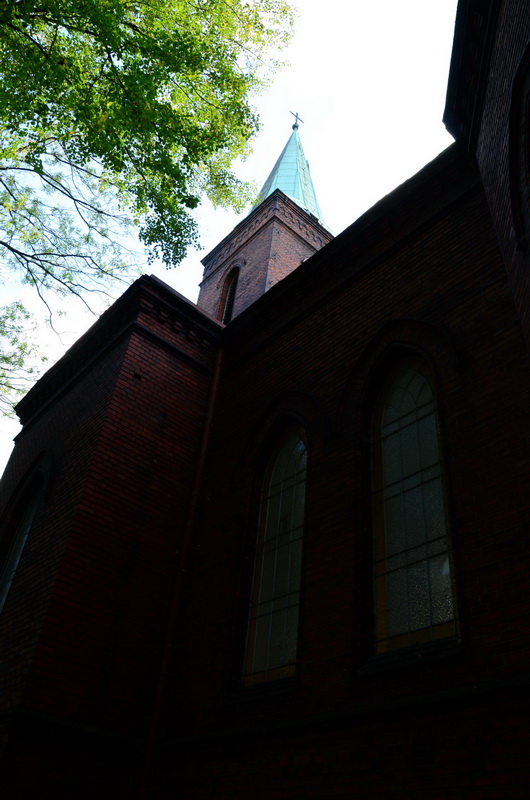 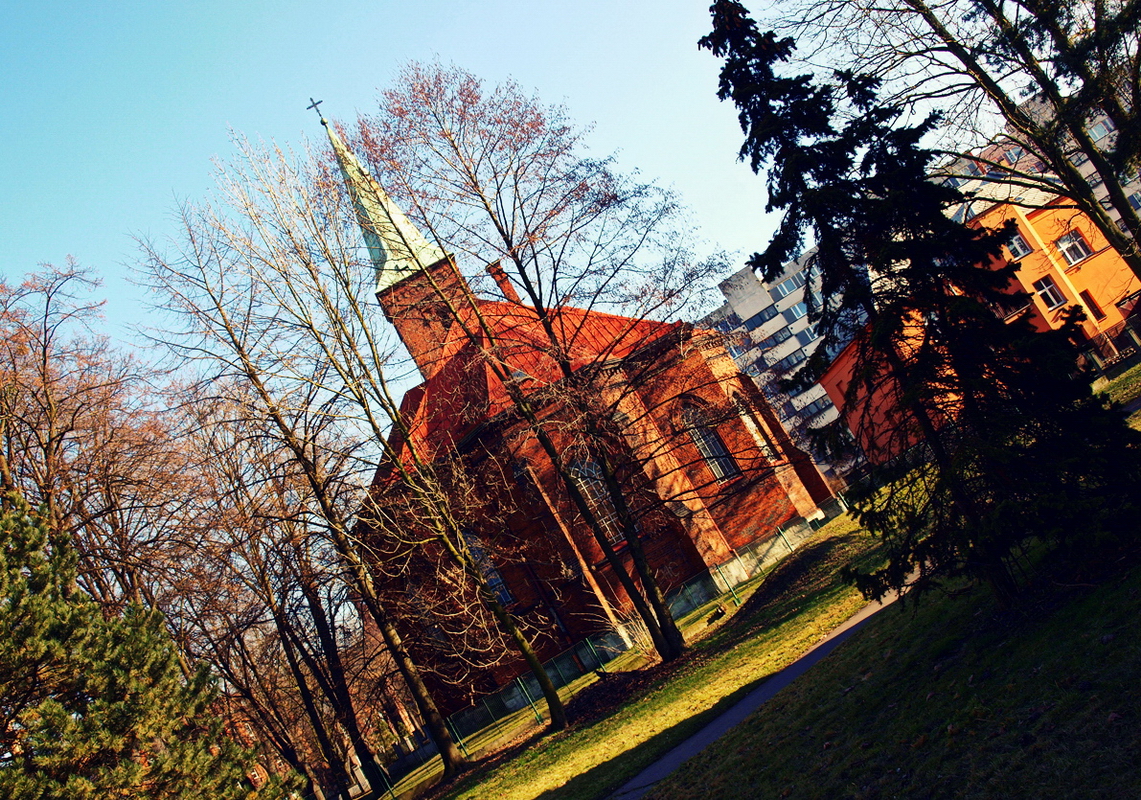 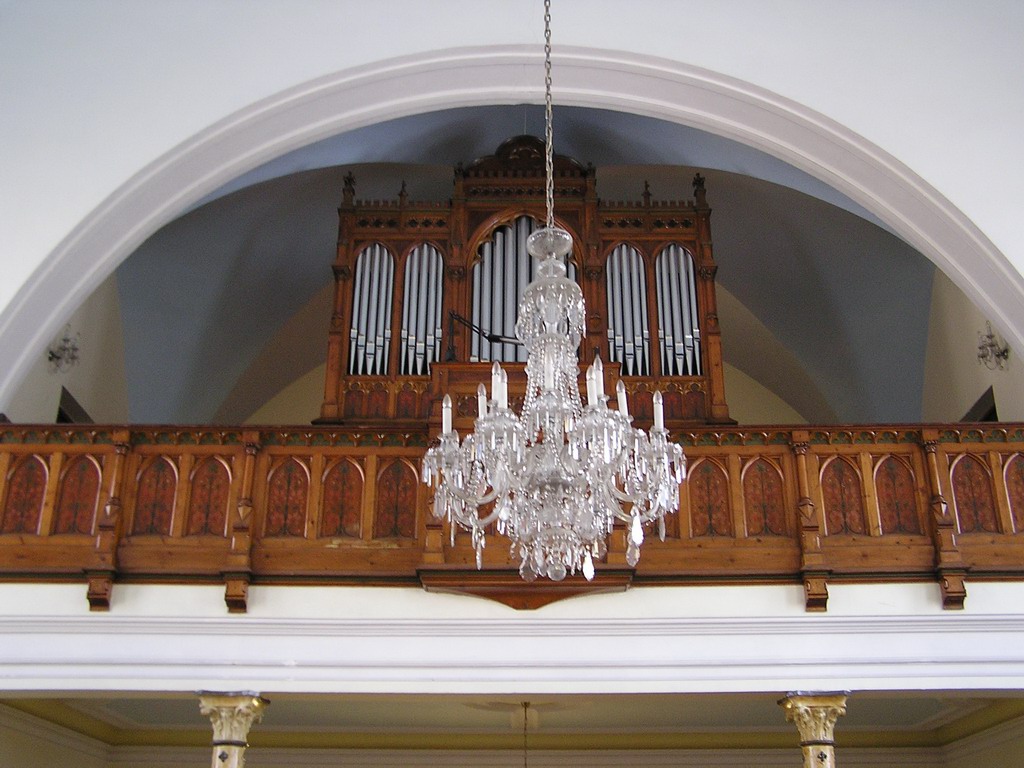 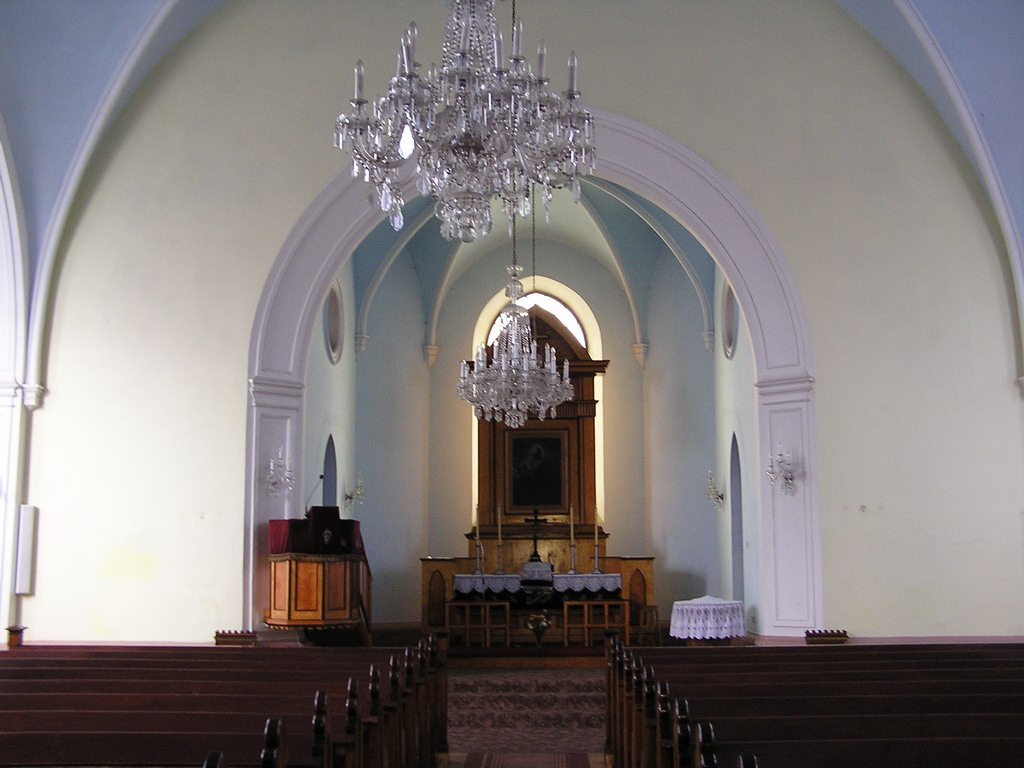 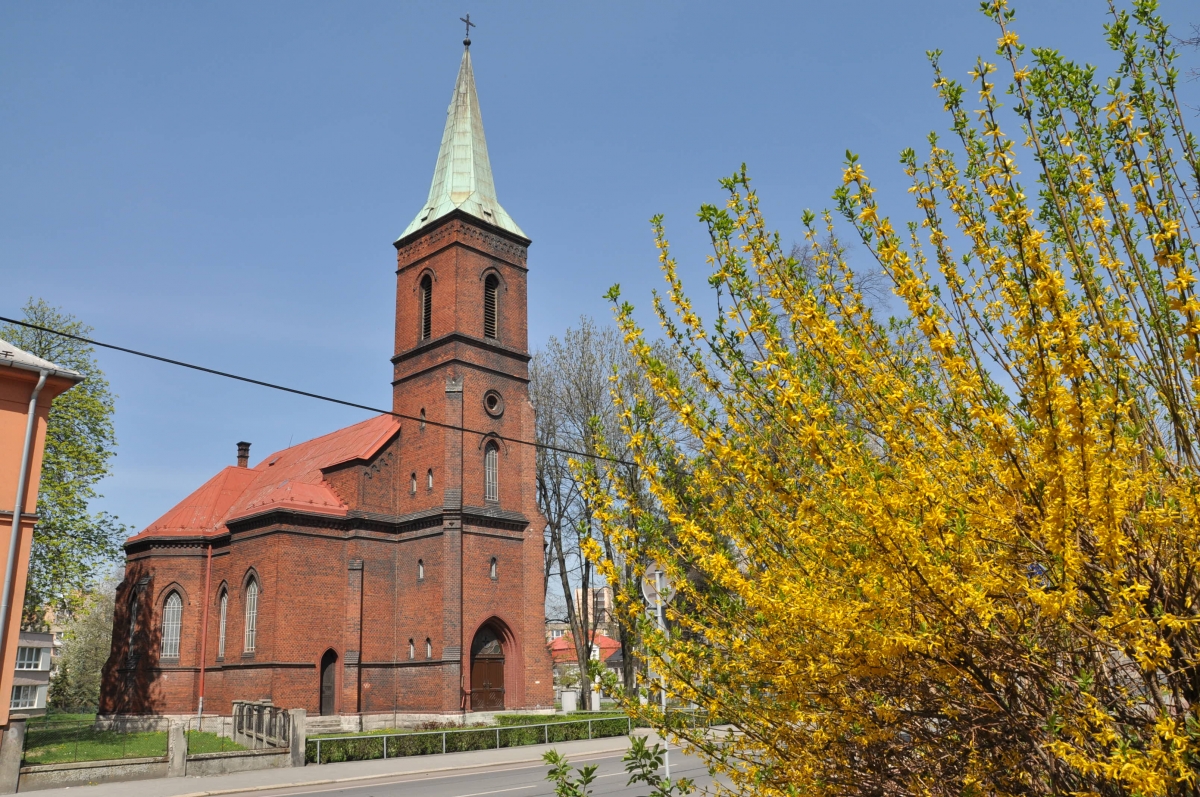