The building of the former town hall

Local municipal authority on the territory of Sunychl-Bohumín- train station was located since 1886. When not having its own premises, it had to have the space and rooms for its offices only rented. Following the decision of the municipal committee, the local municipal authority was permanently moved here from the Sunychel’s ground No.14, which is currently called Janeczek’s farm.

Municipal Office received a permanent residence only until 1894, when one of the spacious rooms in a newly constructed school building of the German elementary school, next to the Roman-Catholic filial Church, was reserved for it. But already in the school year 1898-1899 there was a need for the adaptation of a municipality room for the school needs because of the space shortage regarding classes.

Construction of the Town Hall building No. 225, which was implemented by a building company of the local architect Joseph Berger, therefore began in February 1898. The entire building works finally required financial costs of almost 32 thousand quid (64 thousand crowns) and were completed in September 1898. In the main tract a board- meeting room, twelve offices, four cabinets and three small flats were located, while at the back tract only three local prison-cells were placed. In the same year 1898, a square in front of the municipal office was constructed. Its only extension was made in 1923 when the lots on the north side of the square were bought for 72 thousand Czech crowns.

After the abolition of German schools in 1945, the local municipal authority was moved from the Town Hall building No. 225 into the adjacent large complex of buildings of the former German General School (particularly into girl’s and boy’s German General and Civic Education School) and the German Reform Grammar School No. 158, where initially in the years 1894 -1898 the municipal authority had been already placed. In 1953 the original Town Hall was fully converted into a county medical center, where all patient care, except a surgery ward, was transferred from the bed section of the hospital of Bohumin. Currently the ground floor of the original Town Hall once again serves its original purpose. After the reconstruction, the Trade and Legal Department of the Town Hall of Bohumín has been placed here since mid-2005. 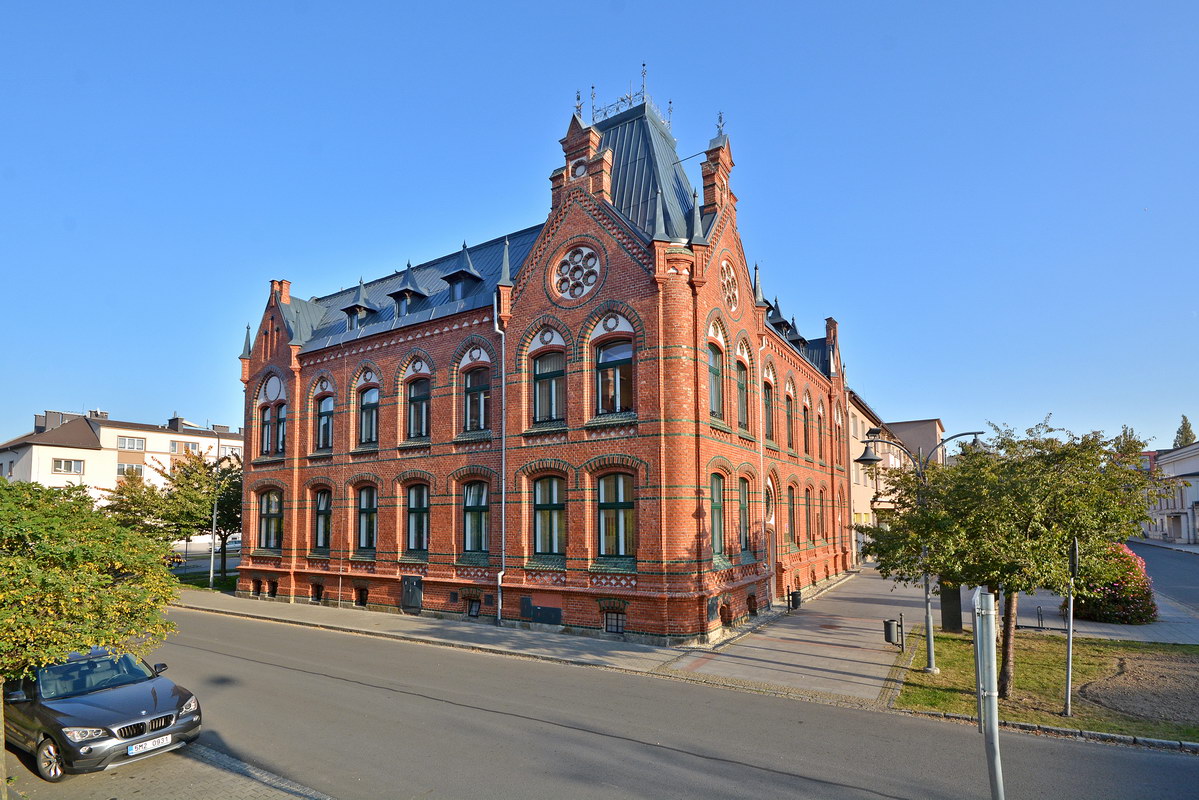 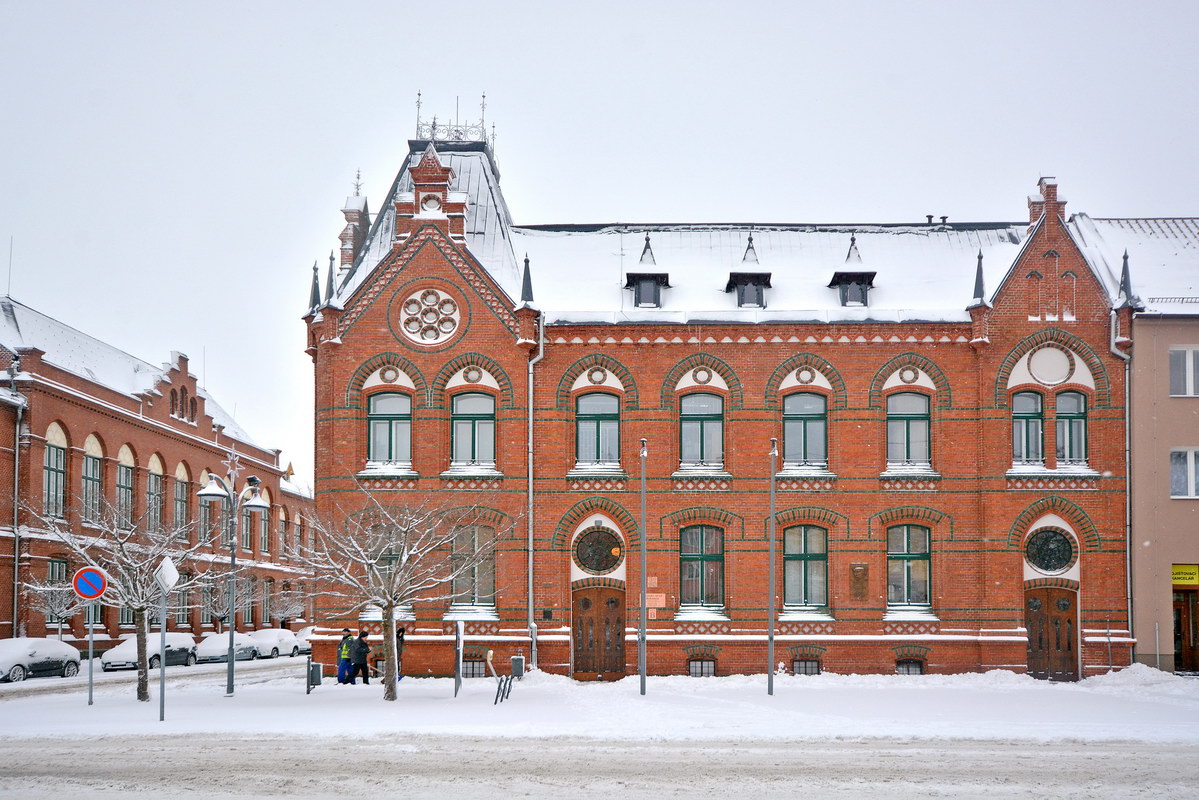 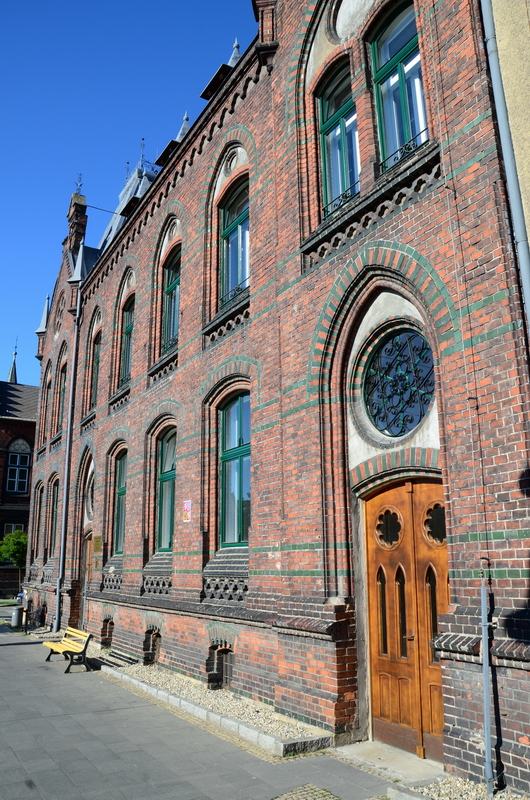 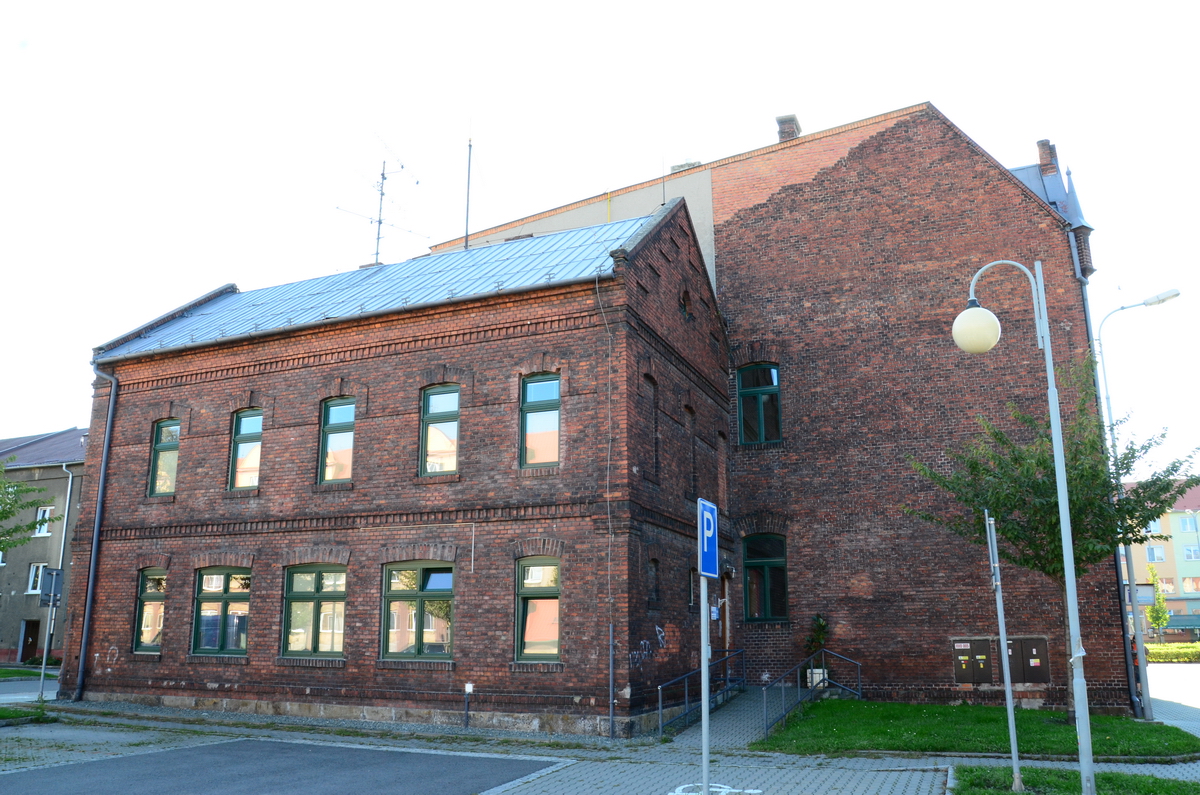 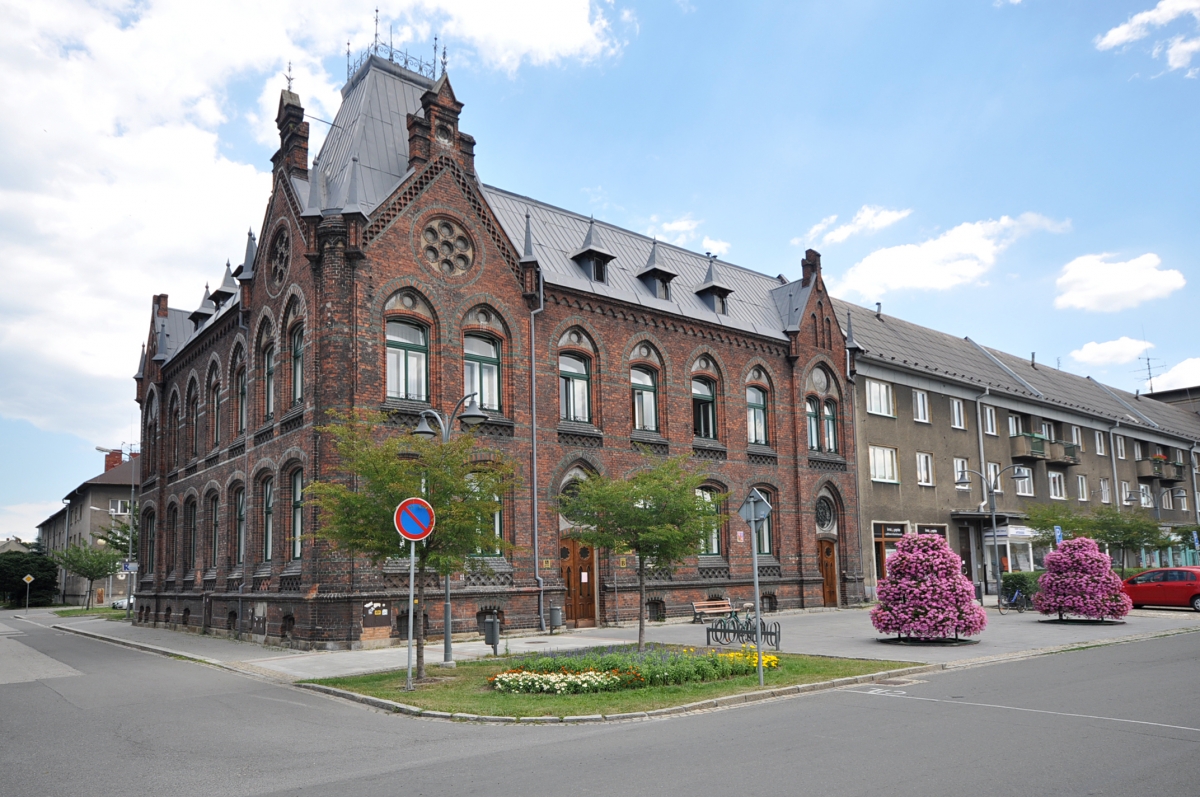 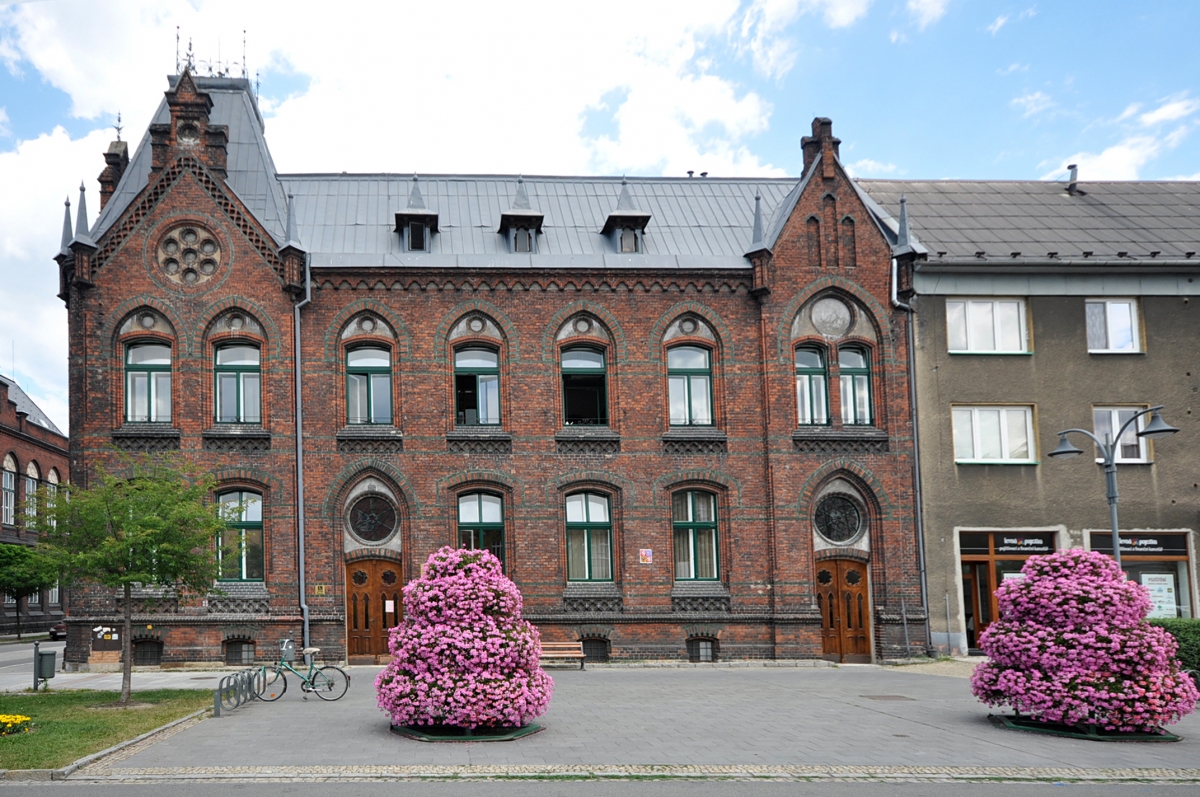 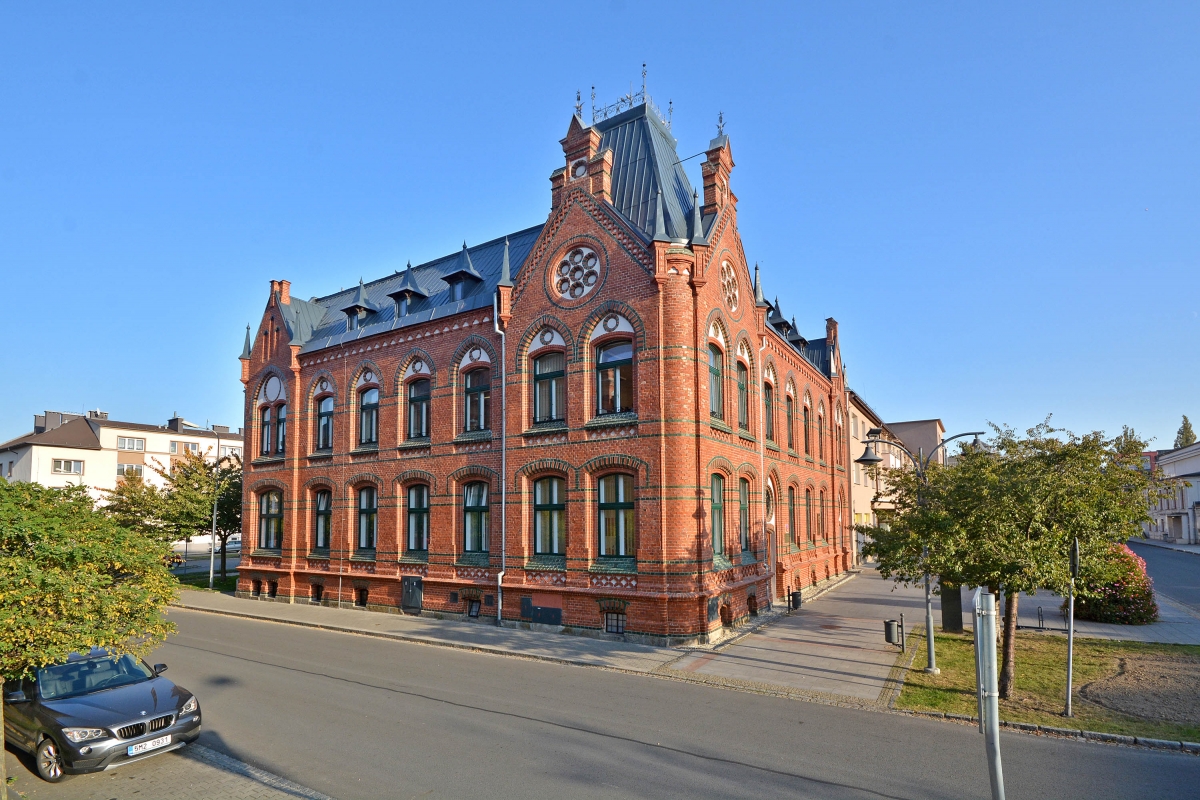