Infantry blockhouses and military fortress are a legend in the territory of our country. They are also located on the territory of Bohumin and usually known under the popular name of "bunkers". However, we know a little about the time of their building, construction and equipment.

Before the World War II, two borders of Germany and Poland, whose interests in this local region relied heavily on ethnic minorities, were meeting up at Bohumin. On the top of that the borders in Hlucinsko and Tesinsko were identified after 1918 and therefore from a historical perspective didn’t have a long duration. Our country didn’t have enough money for high-arming of its army to the level of neighboring countries and after the year 1933 was threatened by fascism, and thus by the possibility of war. Therefore, the second alternative was applied i.e. to fortify the border against a possible invasion. Above the so-called northern war area, which was a line of Bohumín, as the first section covering Ostrava with its heavy industrial segment called Moravian Ostrava (MO).

Work on the building began in late 1935 and were completed by the off-road modifications at the beginning of 1937. Work followed the French experience. France at that time was building its famous Maginot Line. Two blockhouses (S type) are in Sunychl - MO-S2 “U skoly” and MO-S3 “U mlyna”. Another two are in Stary Bohumín - MO-S4 “U Sede vily” (we know it better under the name “U Transformatoru”) and MO-S5 “ Na Trati”. Among these, two of them are unique infantry blockhouses. The blockhouse S4 had two covers and two cupolas, S5 was built as two blockhouses connected together by22 meters long corridor leading under the railway embankment. In the critical year 1938, under the pressure of deteriorating international situation, three embedded light objects were concreted near Bohumin.

Any defense preparations came to naught, however, because after the treacherous Munich Agreement the country lost its frontier with the fortification without any fight. Four blockhouses in Bohumín were gained by Poland in 1938, and when the World War II started in September 1939, the blockhouses were gained by Germany. Then Germans tore up the covers and cannons loopholes, which were either used to build up their own defense, or in foundries as a suitable material for further production of weapons. In our buildings relatively most elements of a filter-ventilation and various installation details were preserved.

At the end of the war in January 1945, after minor repairs of ruined blockhouses, the fascists used them as a defense zone, but of no effect. The war ended and the fortifications began to deteriorate. Only massive concrete blocks remained. Deserted, silent, inaccessible and mysterious. But the objects induced interest particularly among young people, who, after the democratization process in 1989, headed for a reconstruction of the remains of fortification and the number of interested people is growing in size.

And it's not only known Darkovicky u Hlucina. The group of enthusiasts got together also in Bohumin and are devoted, at the expense of their free time, to renovation of the fortification MO-S5 “Na Trati”. Thousands of hours of their selfless work and collecting of the contemporary elements and their progressive implementation into service is an admirable result. Object S5 can be seen at the weekends or after the phone appointment reservation and the Club members of the military history in Bohumín will show you round the underground floor of the building with an interesting commentary. It is mainly a credit of these volunteers that the object MO-S5 has been declared a cultural monument and is displayed on a wooden tourist trade mark No. 694 as the Infantry blockhouse “Na Trati” in Bohumin. In the last period it’s also possible a few times a year to visit the fortifications MO-S4 "U Sede vily”. These historic buildings must remain a memento for us to forget the past historical events.

Detailed and extensive information can be found in the publication “Fortifying of the region of Ostrava in the years 1935 -1938 written by Josef Durčák and published in 1995. 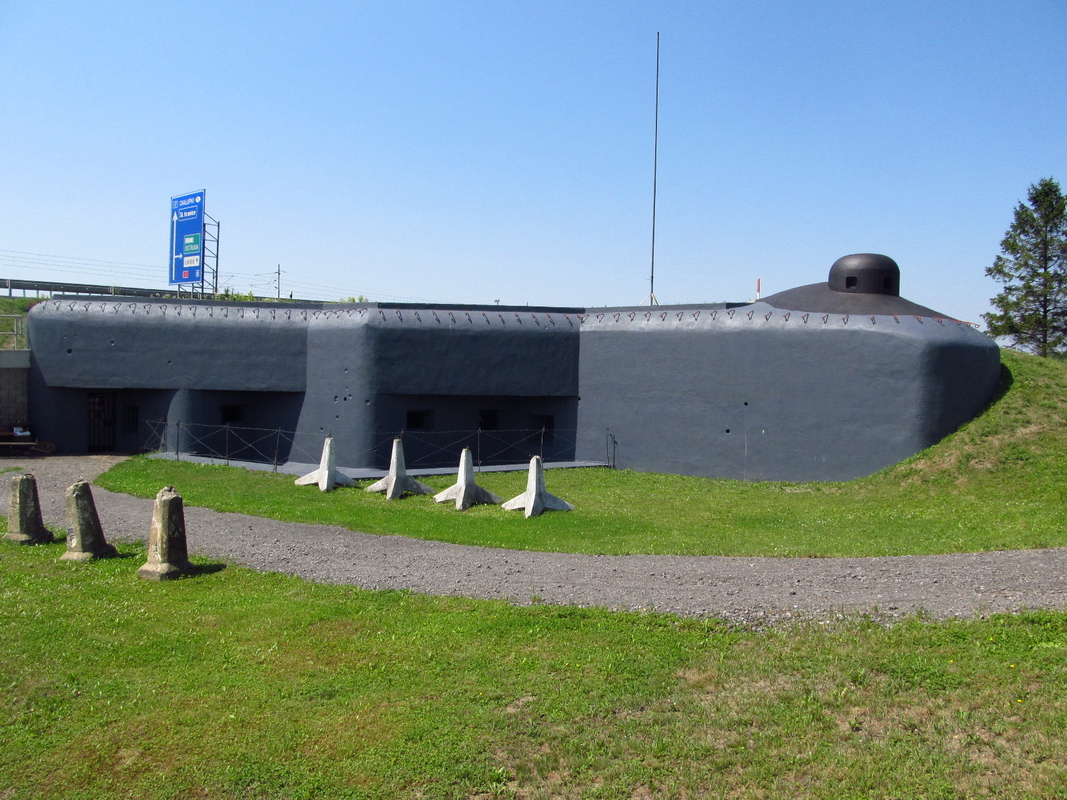 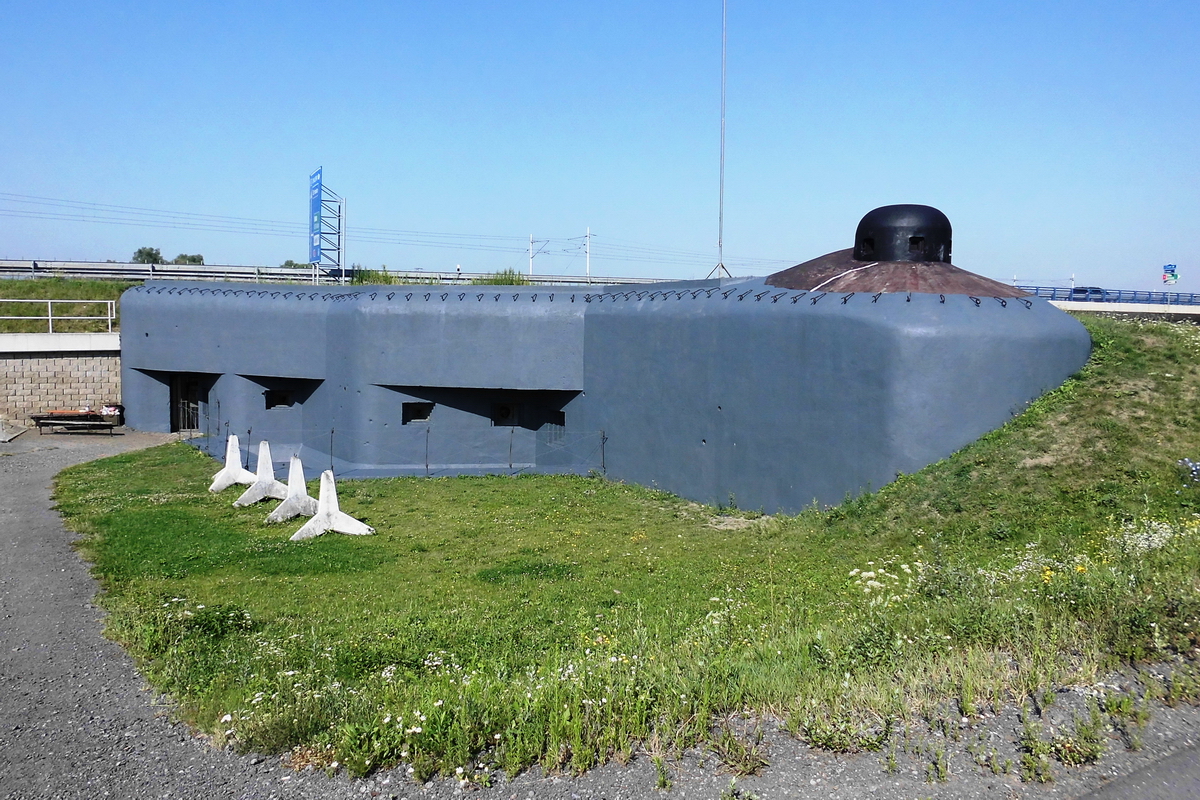 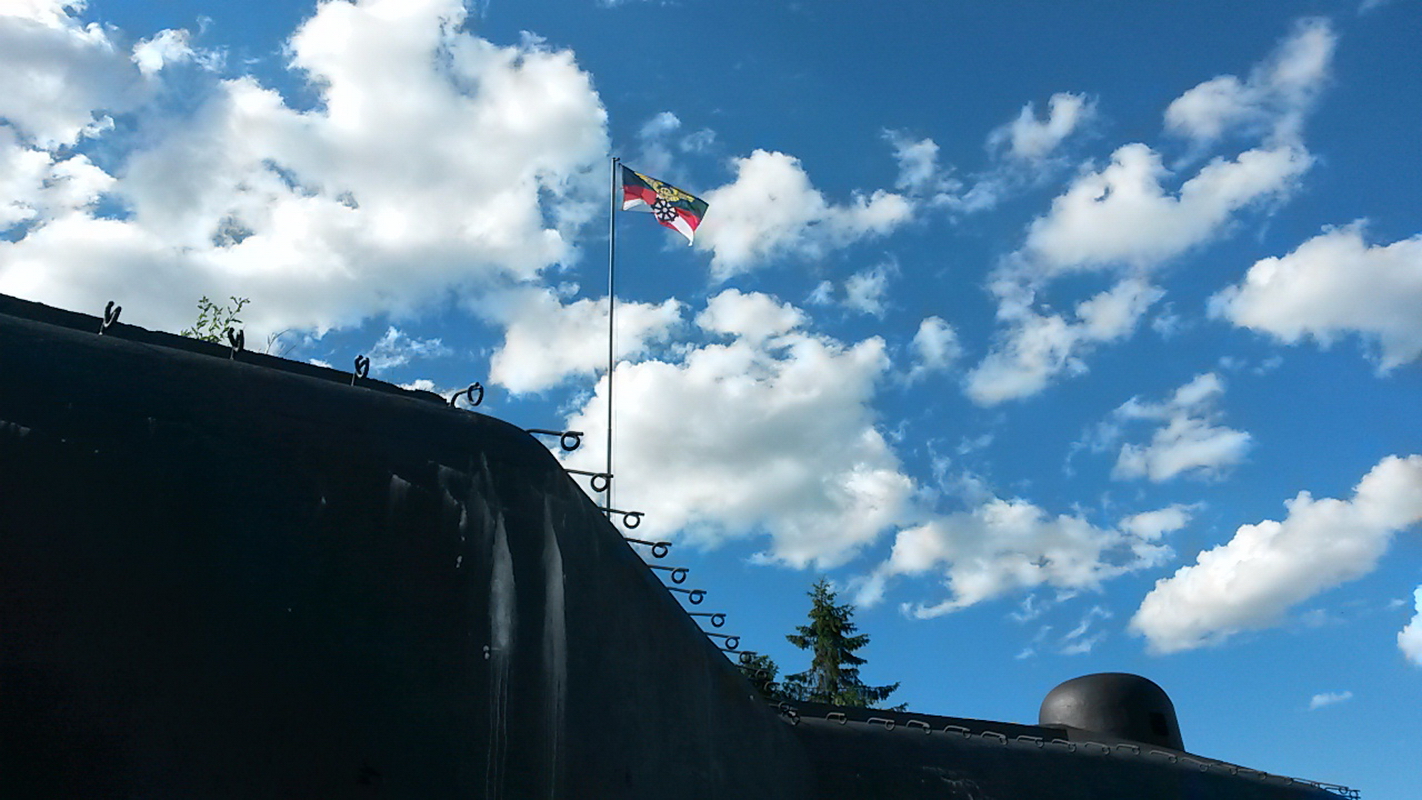 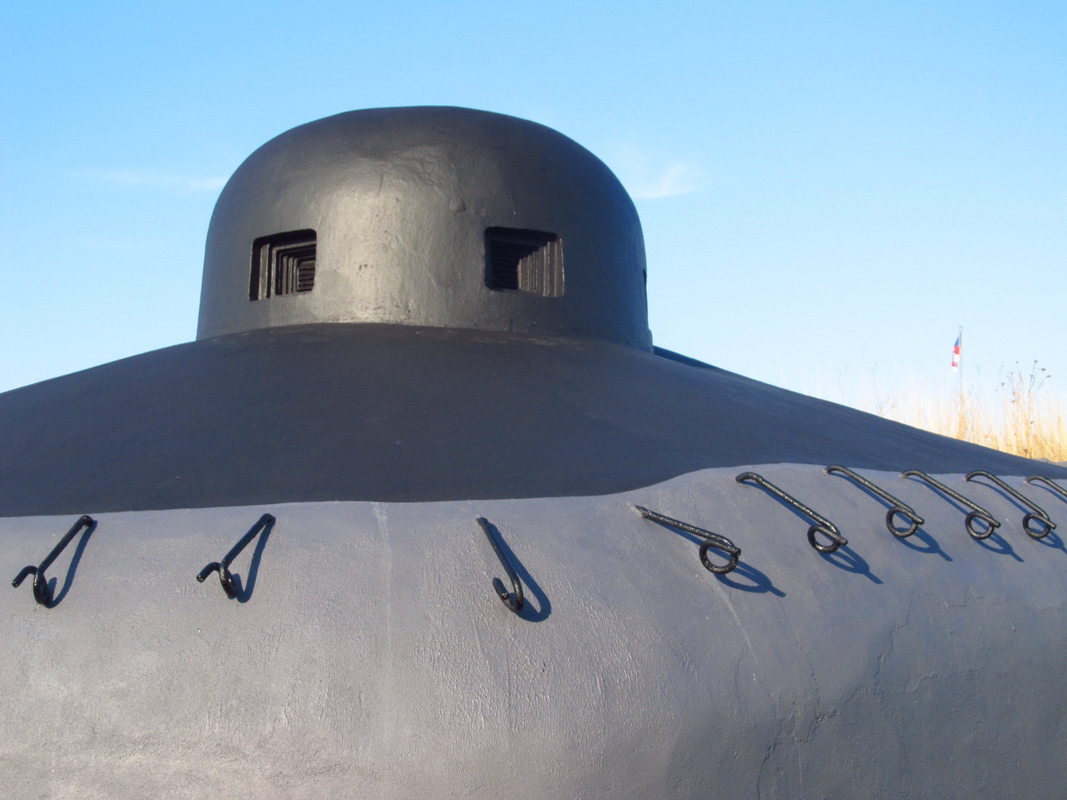 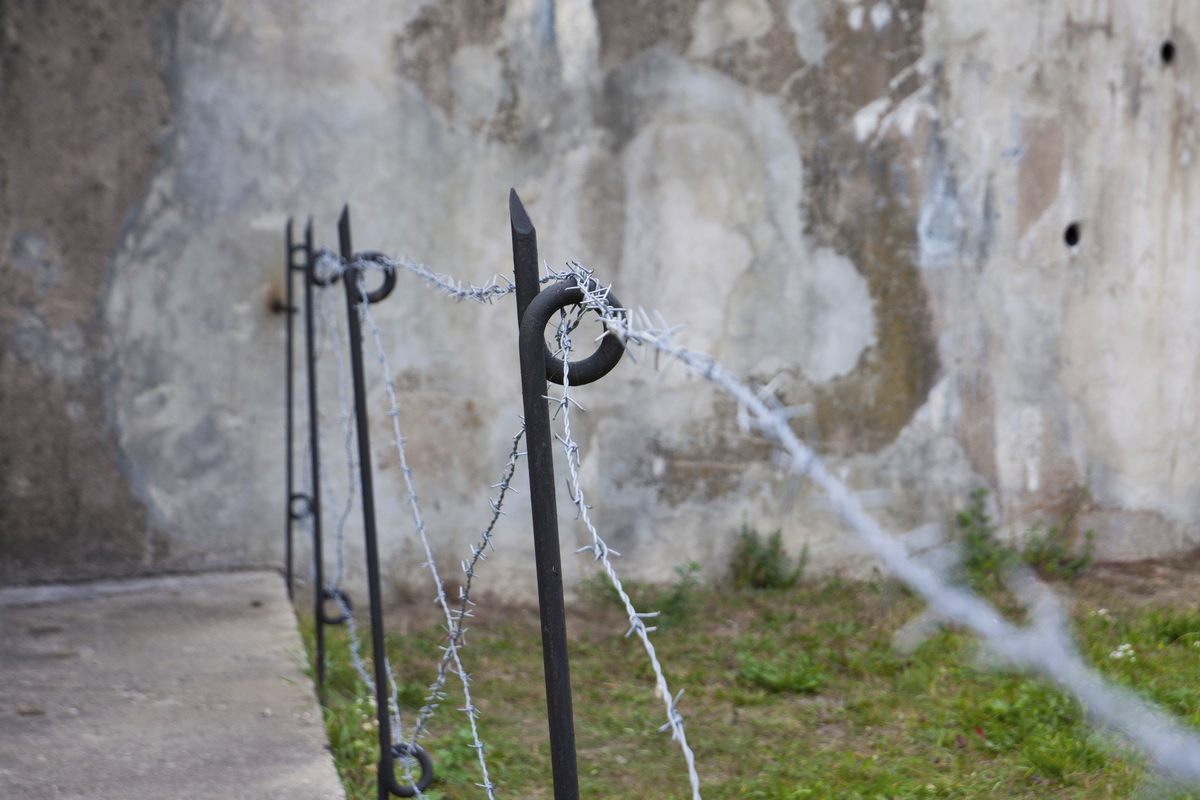 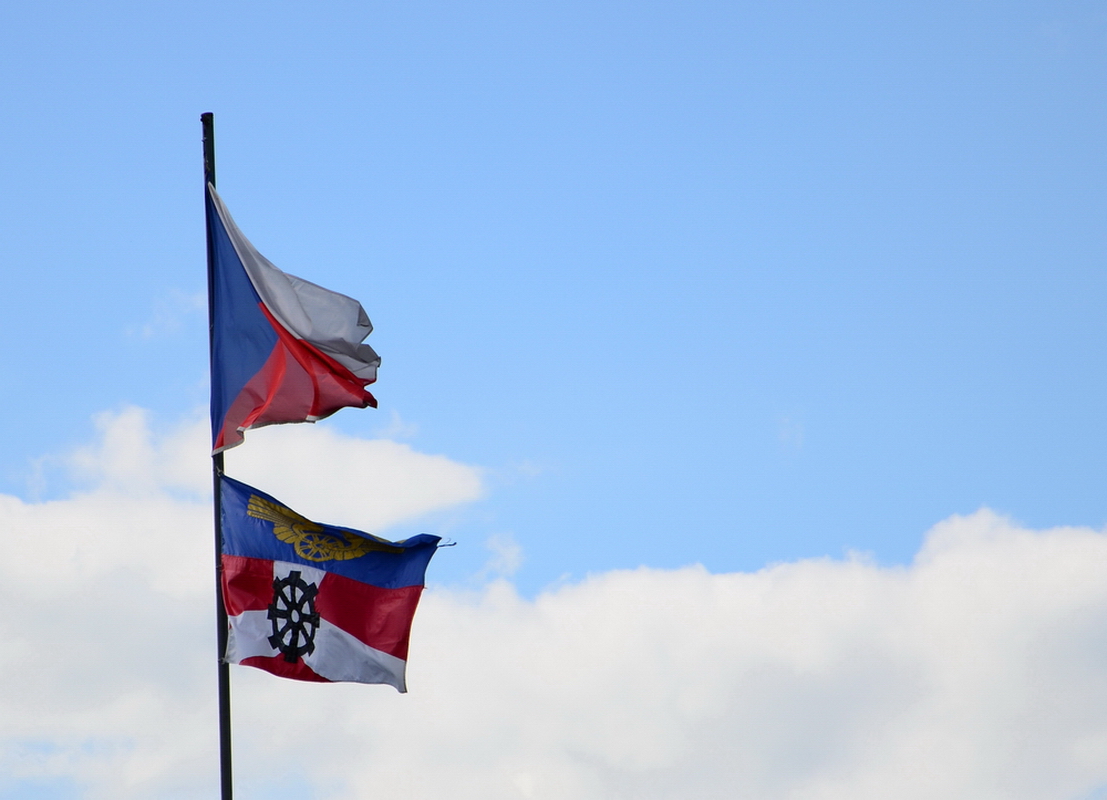 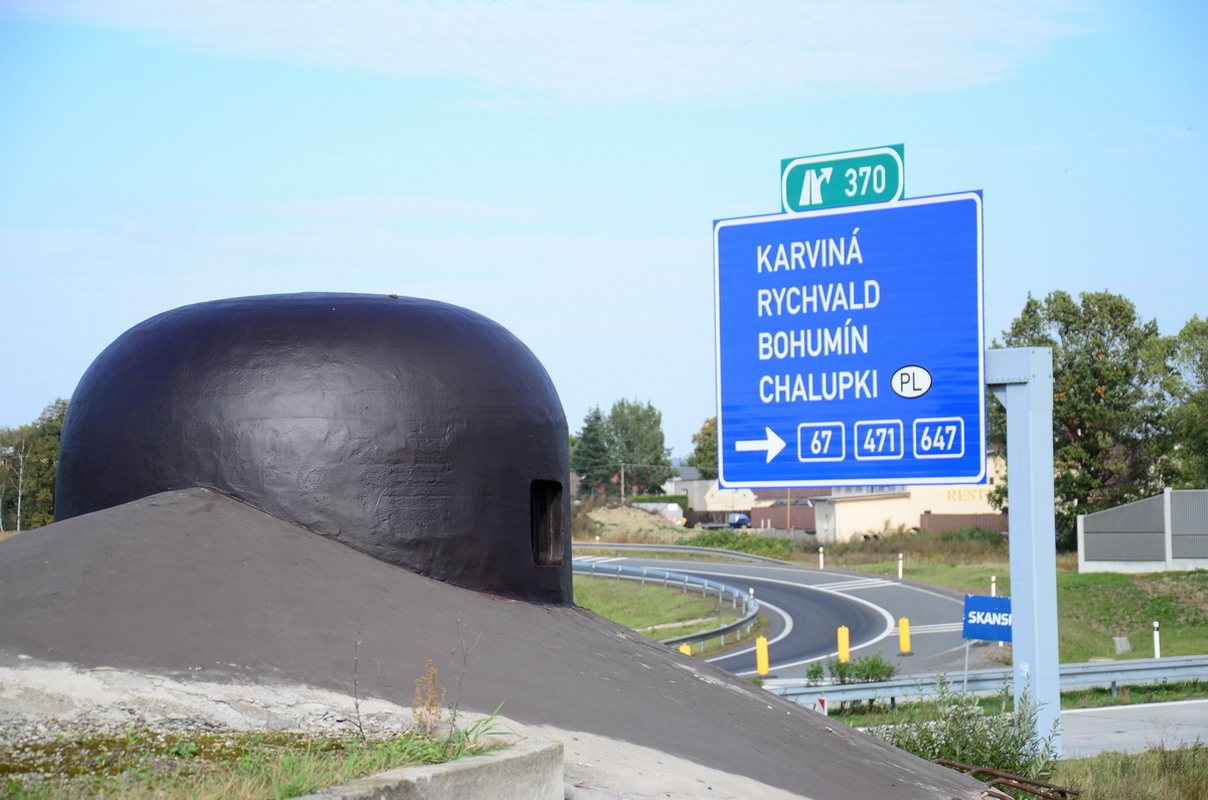 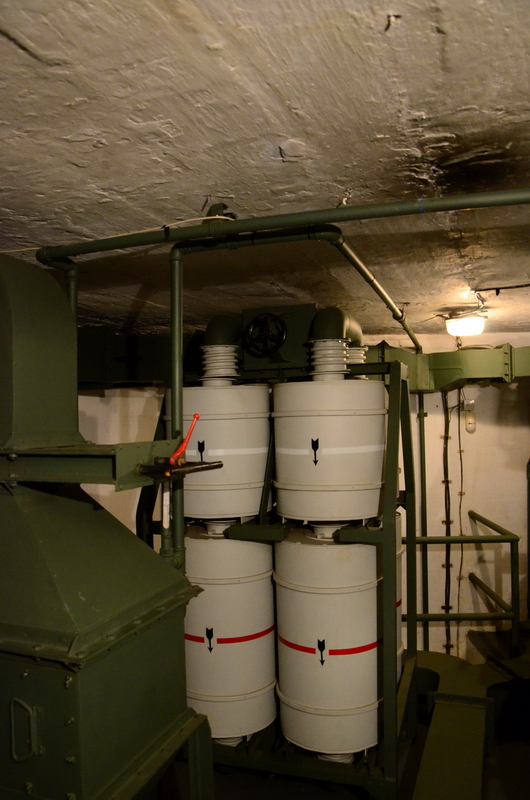 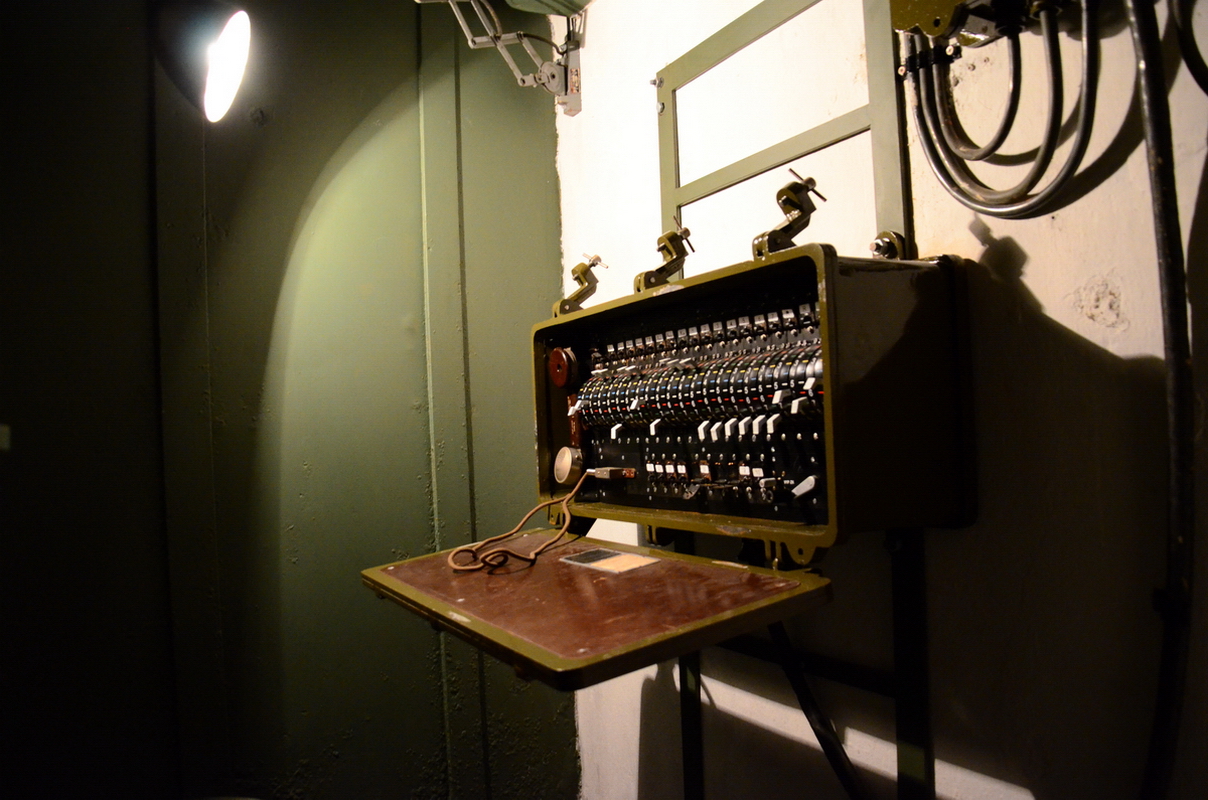 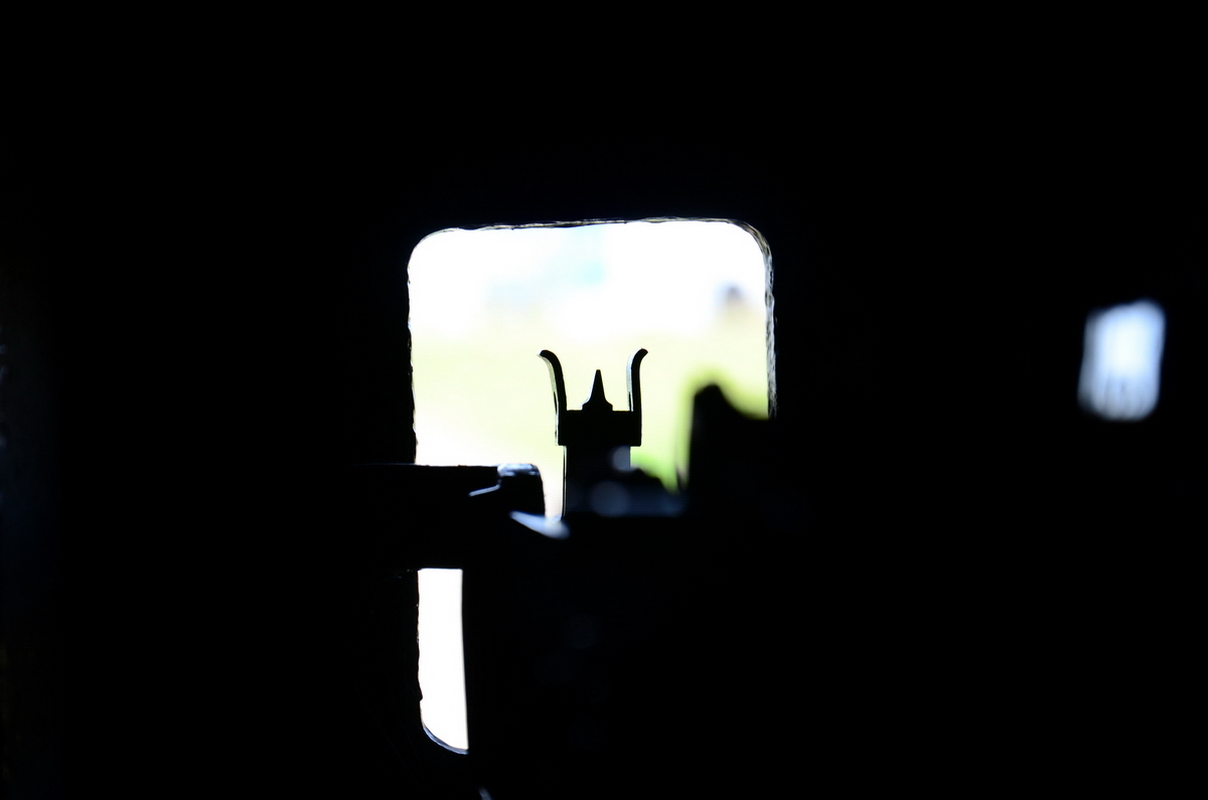 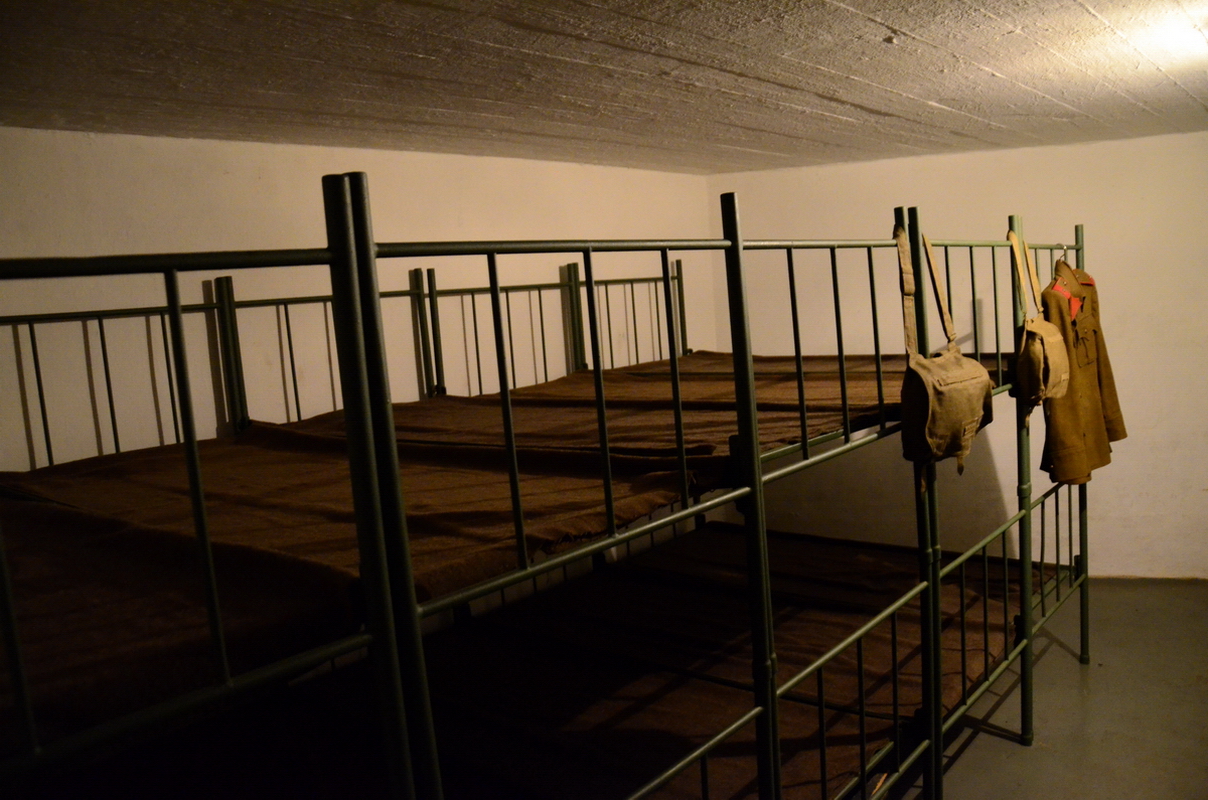 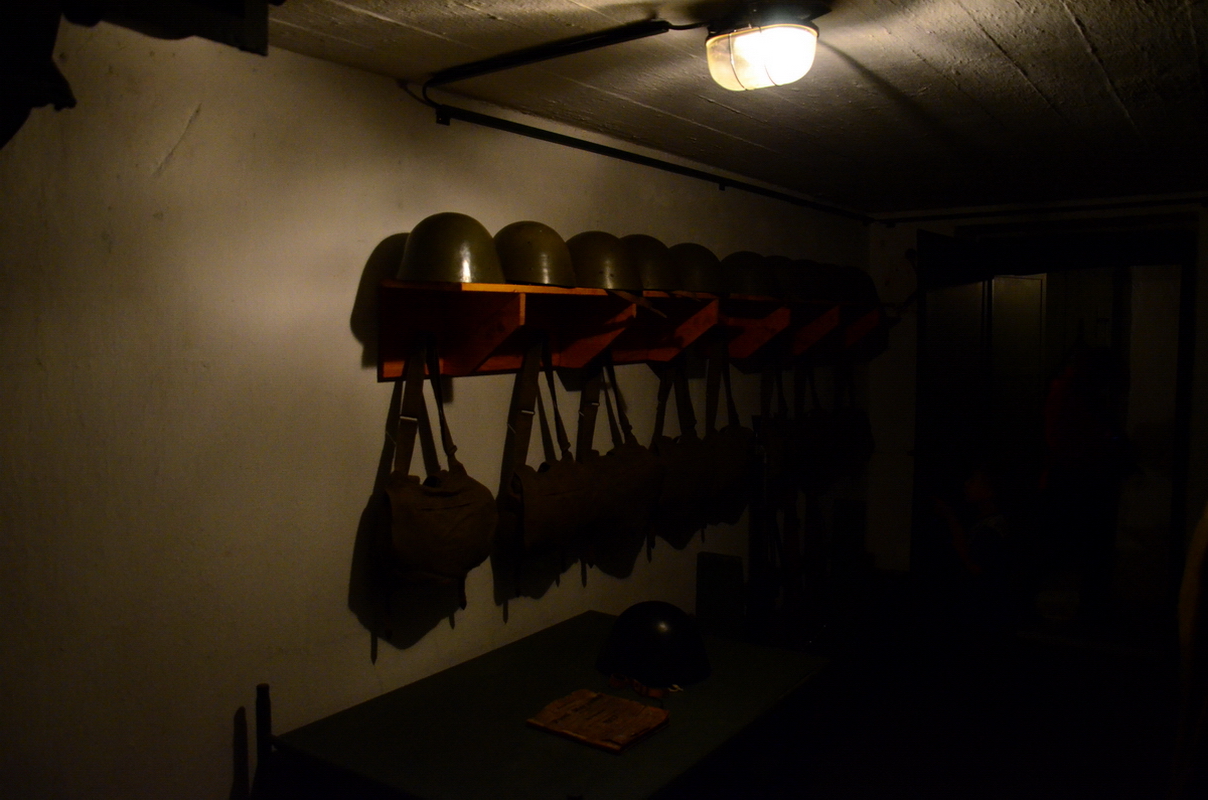 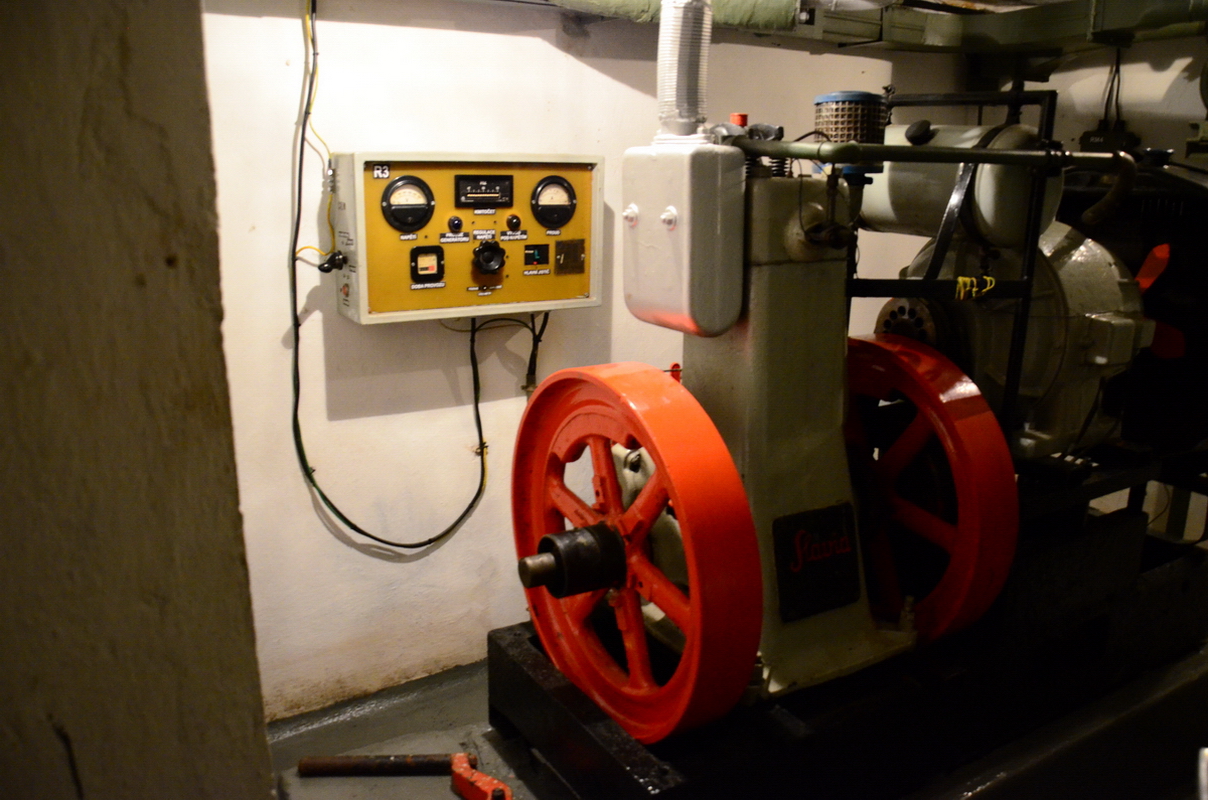 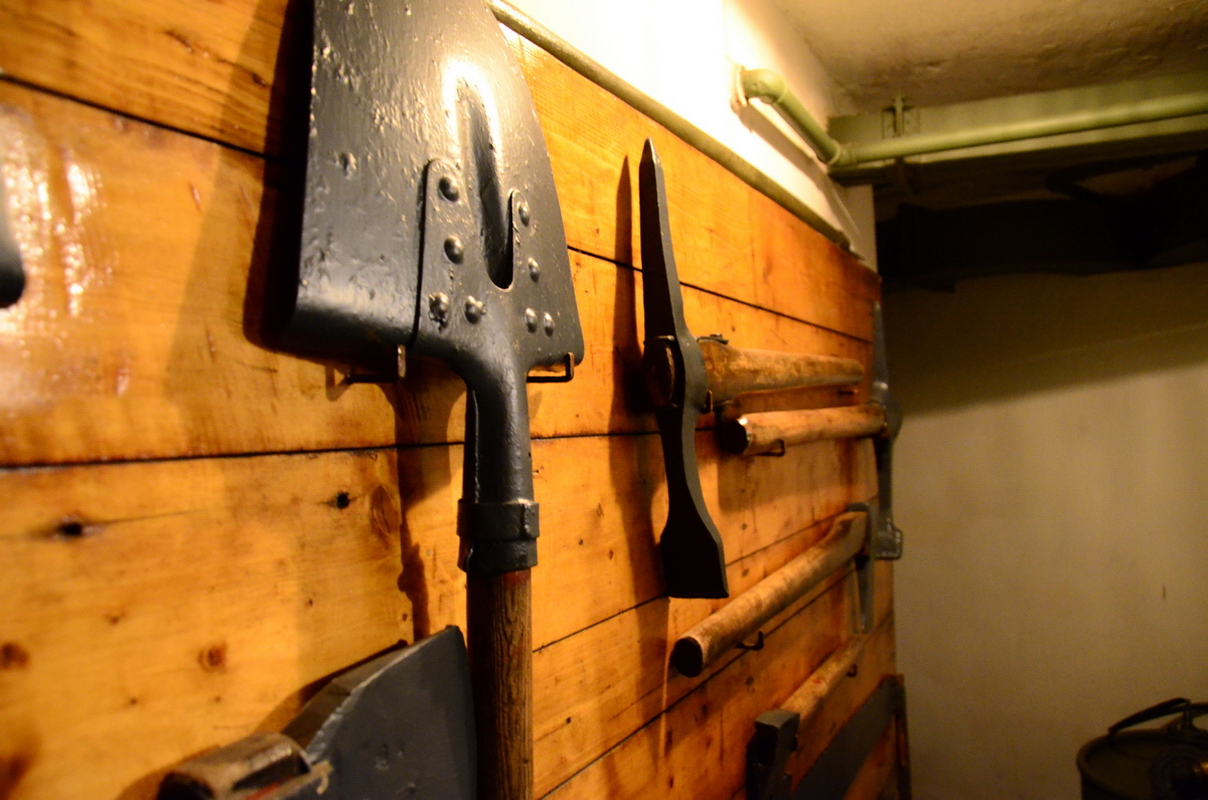 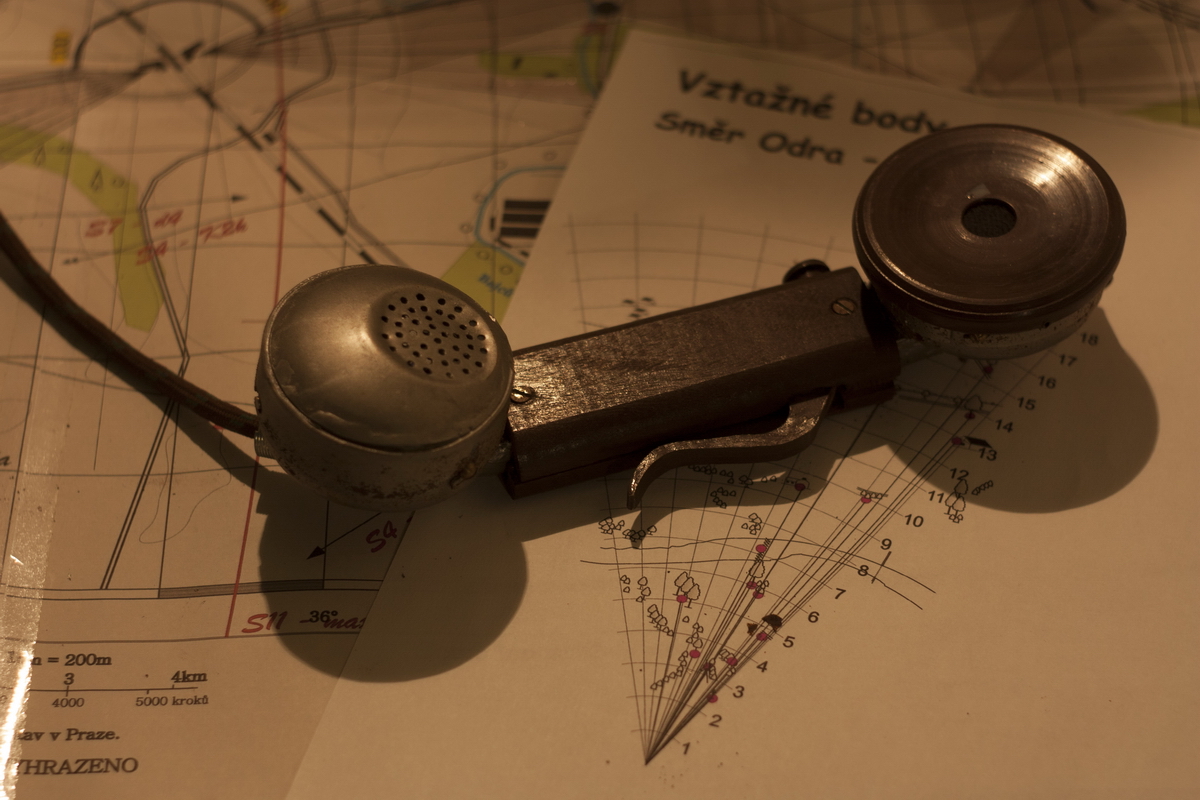 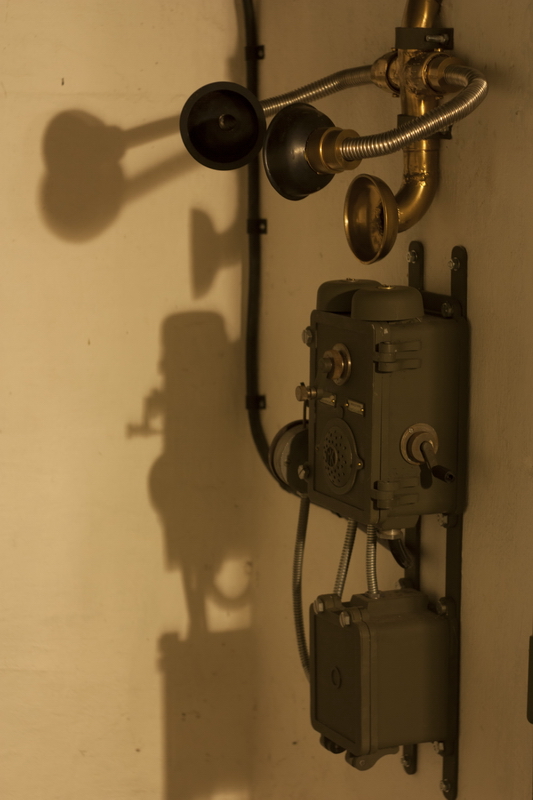 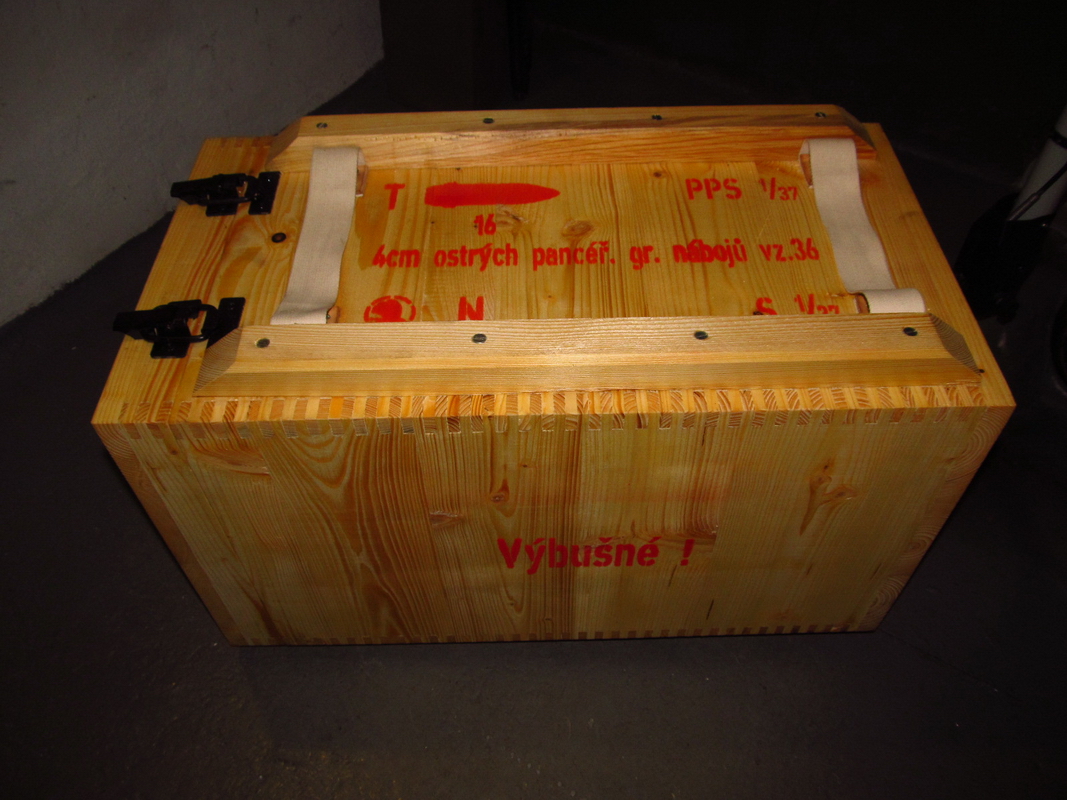 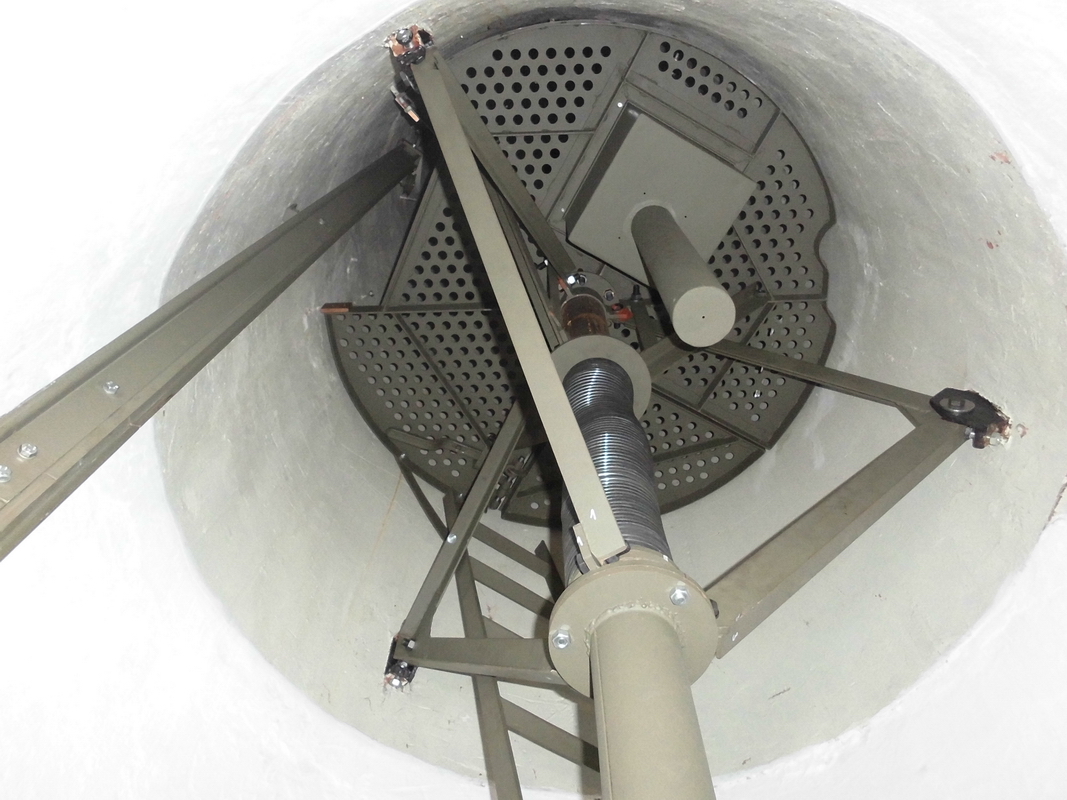 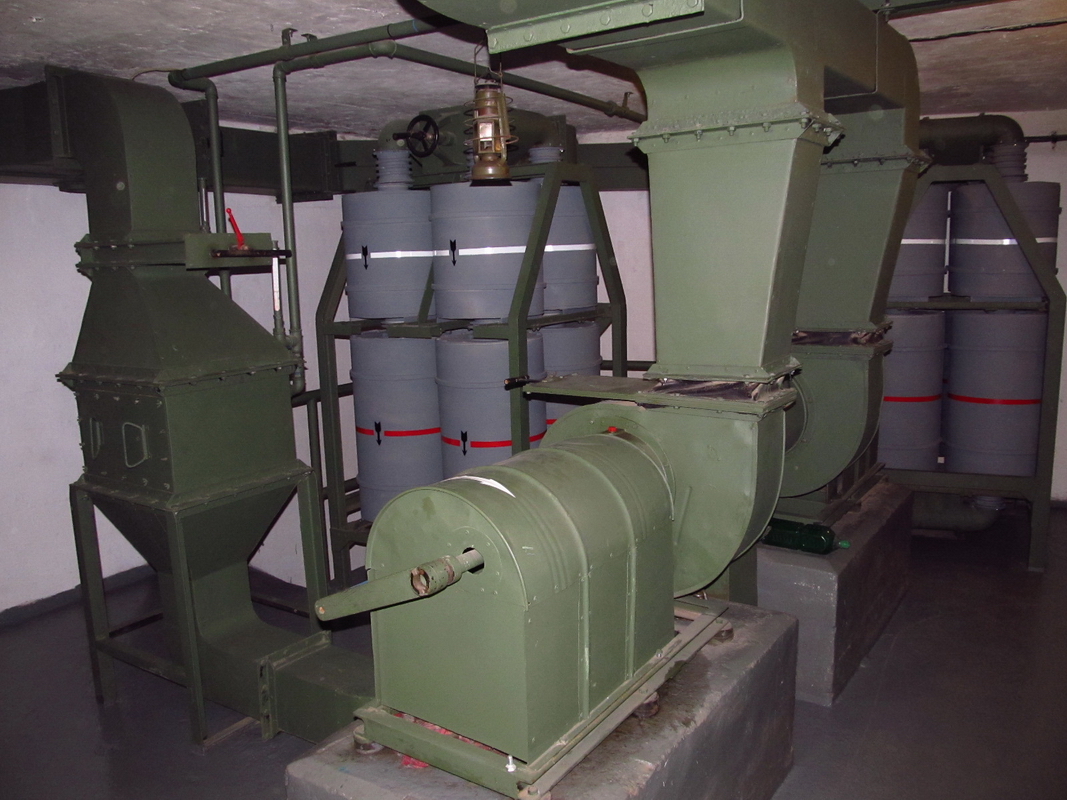 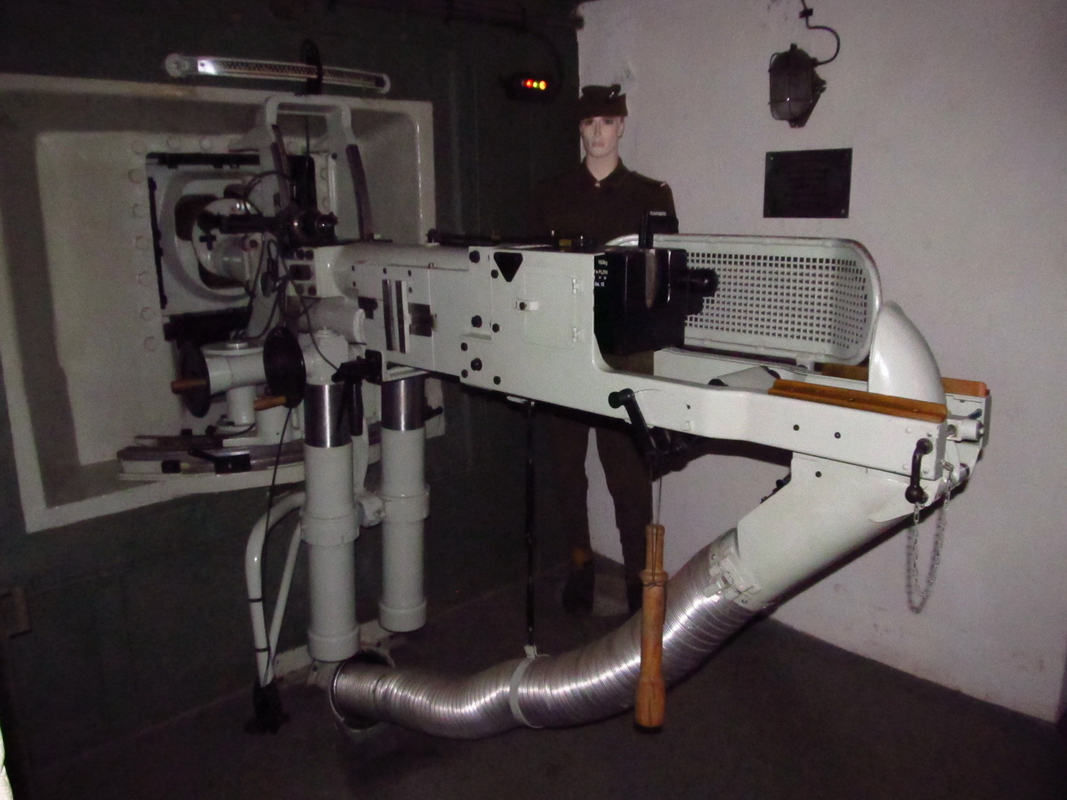 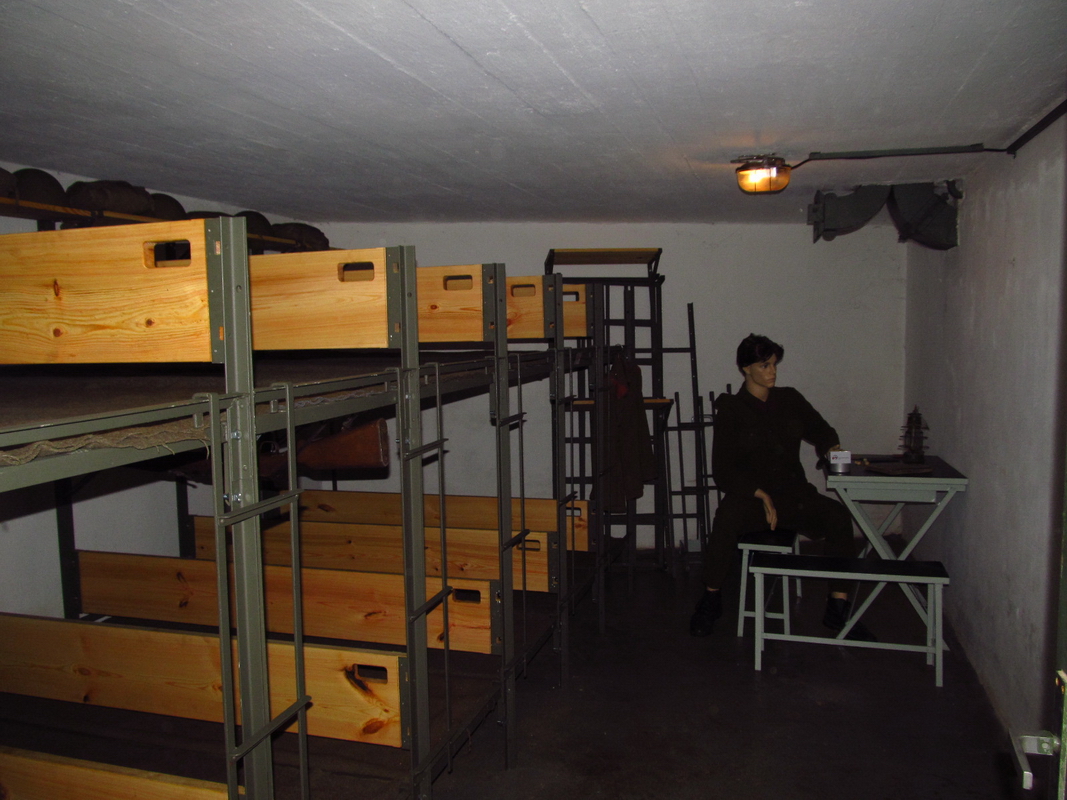