Building of the former Town Hall No. 43

Construction of the Town Hall building designed by the architect Victor Madera from Olomouc was decided by the town council on 14 December, 1899 - ceremony  of laying the foundation stone was held in commemoration of the seventies birthday of the Austro - Hungarian Emperor Franz Joseph I. (i.e. on 18th August, 1900).

Since December, due to lack of space in the "temporary" Town Hall building, the mayor and council moved into this still not completed building of the Town Hall of Bohumin designed by the architect and builder Anton Schiebel from Hrušov nad Odrou, where on 18th December, 1900 the first meeting of the town council was held.

After the final merger of Stary and Novy Bohumin into one entity on 1st July, 1973, the former old Town Hall no longer served to its purpose.

Currently, the building is owned by the Ministry of Internal Affairs. 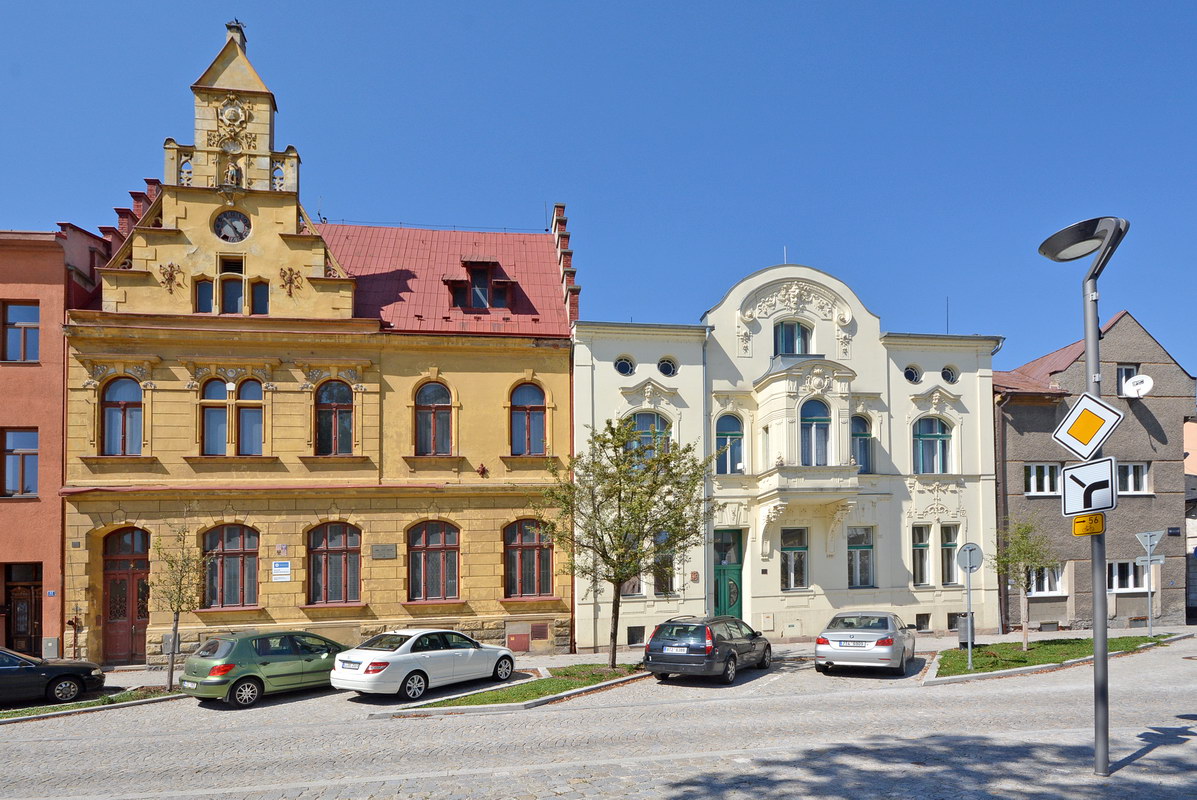 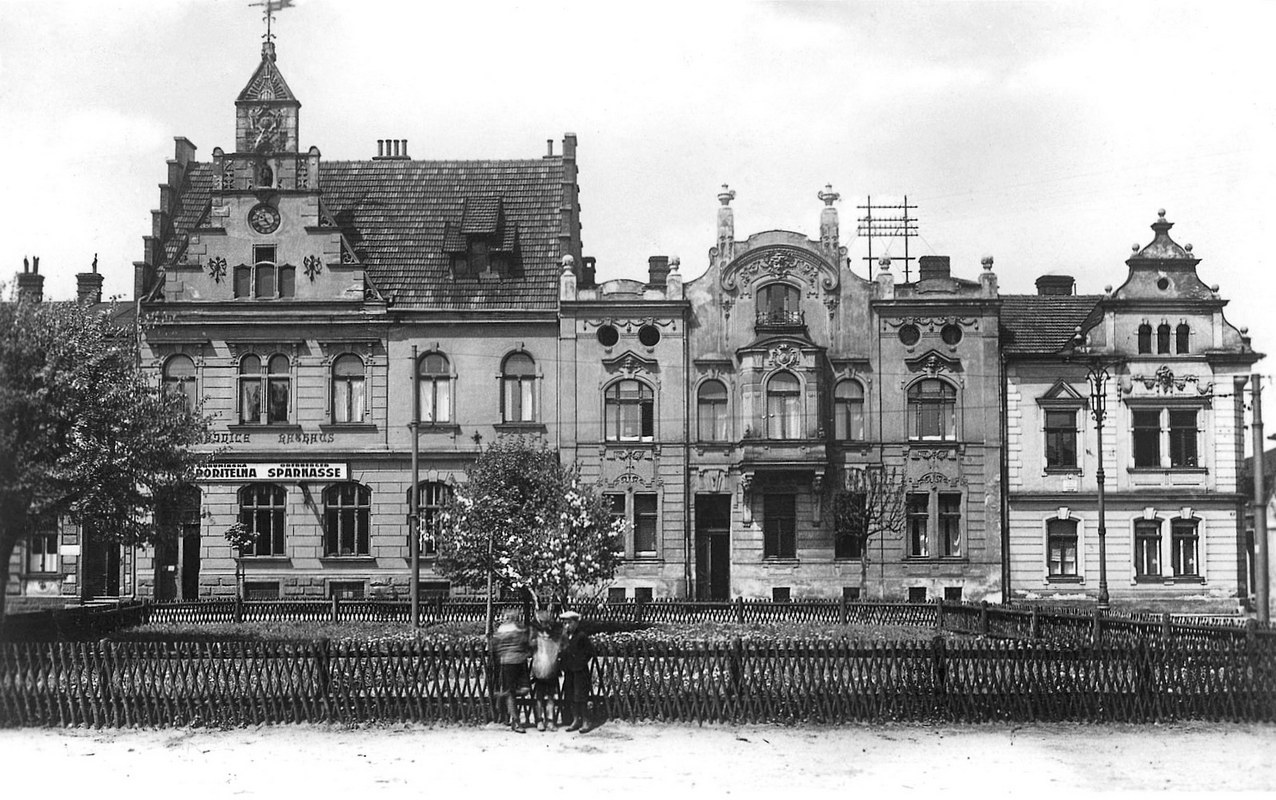