Church of St. Catherine of Alexandria and St. James in Vrbice

On the basement of recommendation of the municipal council from 14 March, 1908 and 11 December 1909, the inaugural meeting of the Catholic League regarding the construction of a new church in Vrbice took place on 3rd February, 1910.

On a tepid land, where the original wooden church (dismantled in the spring of 1910) was placed in the middle of the cemetery, was purchased as well a nearby land from Franz Tomanek. Another part of the land was given in form of exchange by Emilie Struhalova from the house No. 5.

The foundation-stone of the new church of St. Catherine of Alexandria and St. James in Vrbice, in which a metal capsule with commemorative charter written in German was inserted, was on 19th June, 1910 sanctified by a dean of Frystat and a pastor of Bohumin at the same time -Thomas Dudek, with participation of local citizens and representatives of various associations. The report of this event (a telegram) was sent at the same day to the prince-bishop George Kopp to Wroclaw and to a General Vicar Jiri Kolkata to Frystat.

Plans of the church in Neo-Gothic style made from fair-faced red bricks, approved without any comments by a dome architect from Vratislav, were prepared by an architect and builder Anton Schiebel from Hrušov nad Odrou (recent Ostrava-Hrusov). The building itself, whose total amount cost about 82 thousand crowns, was directed by Franz Zrunek and a foreman Albert Hanke from a construction company of Anton Schiebel. The new Church of St. Catherine of Alexandria and St. James in Vrbice was consecrated without a presence of a bishop on 12th November, 1911 by a General Vicar George Kolek from Frystat and later in 1913 it was consecrated by the Prince-Bishop of Breslau, Cardinal Georg Kopp.

The organ comes from the workshop of the brothers Rieger from Krnov, interior furniture was manufactured by the firm of Ludwig Lincingera from Linz. The original two bells, removed here from the wooden church, were made by the company Ad. Hillers and son from Brno. Since its foundation, the church was seriously damaged during an air-raid on 26th April, 1945. War damage was then estimated at about 12 thousand crowns when at a distance of 3 meters from the church wall one grenade exploded. It completely destroyed three stained glasses in the choir. 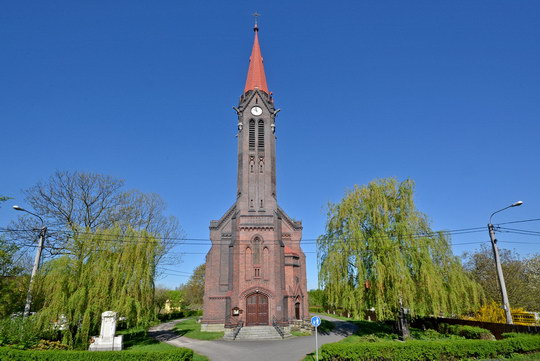 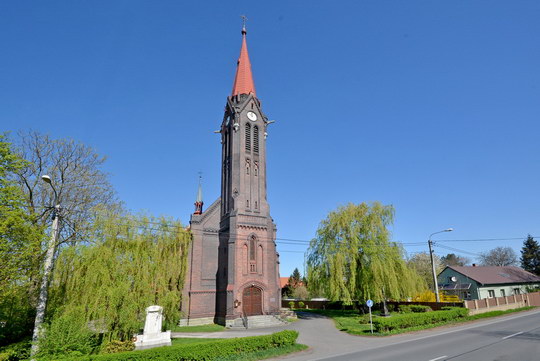 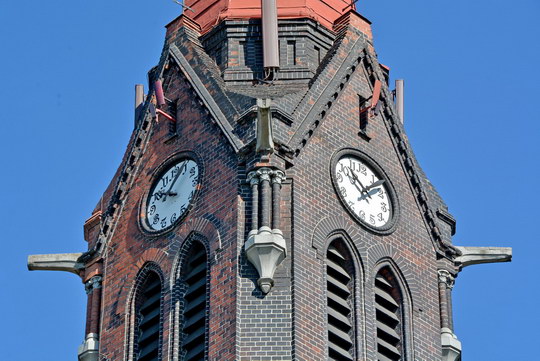 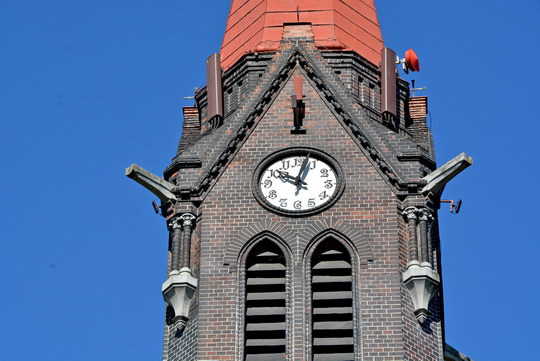 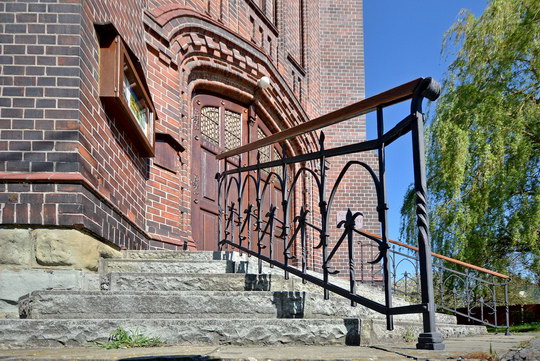 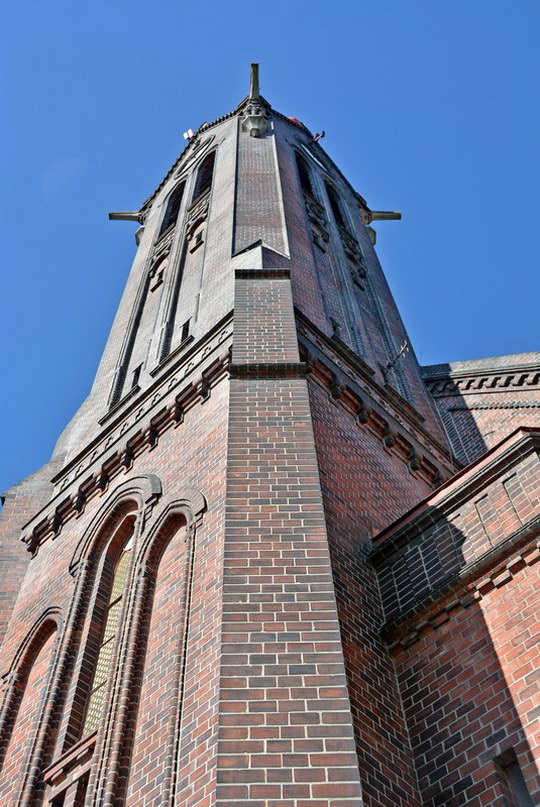