Filial Cemetery Chapel of All Saints

It was built in 1901. Under the altar of the chapel is buried its builder. The chapel was reconstructed in 2003 and into the new dome a message to future generations was saved. In the same year the chapel was designed to be declared a cultural monument. 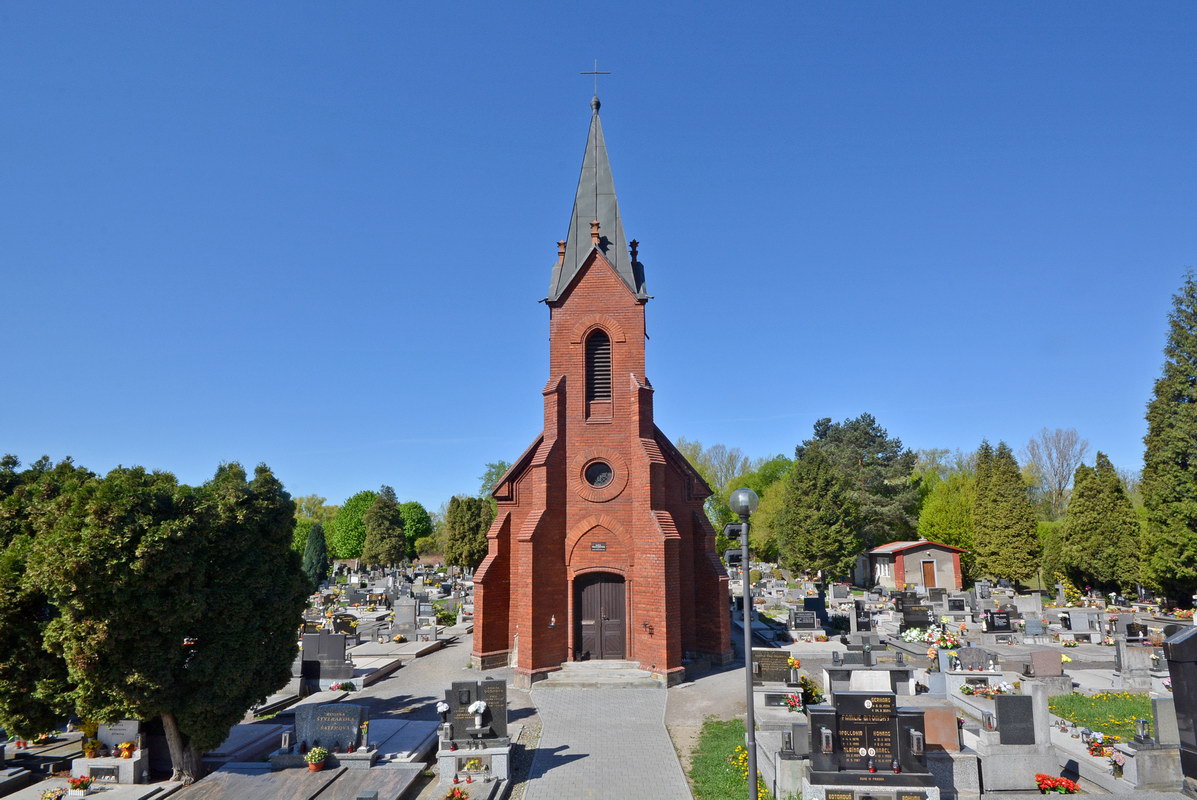 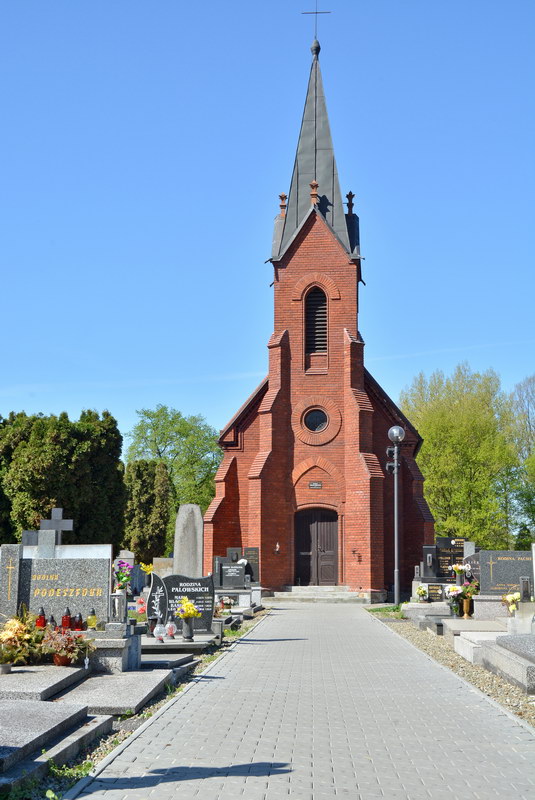 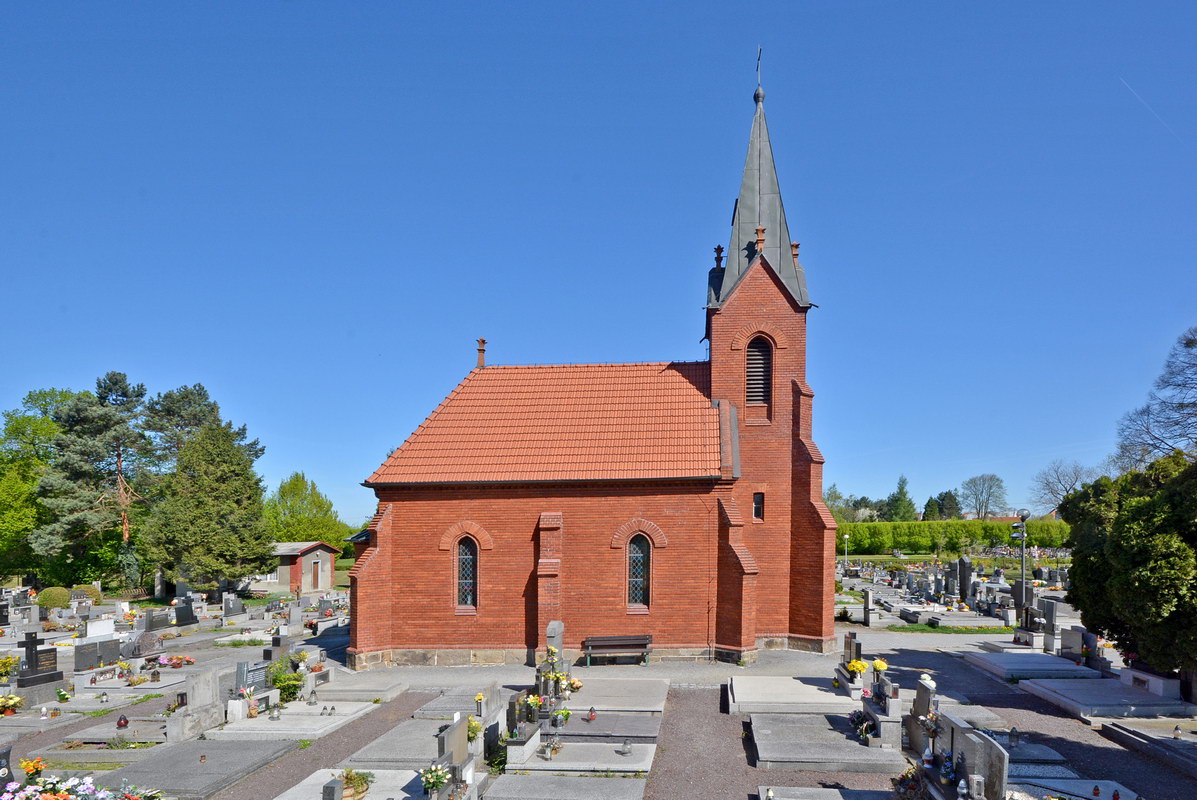 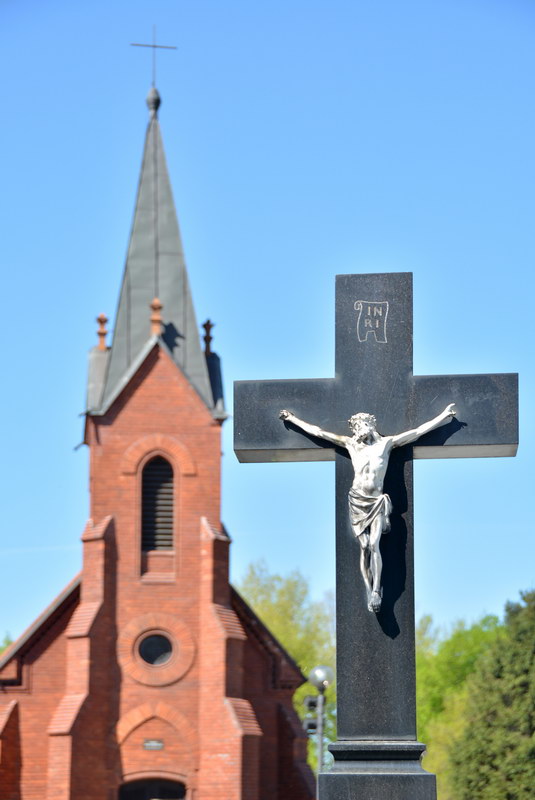 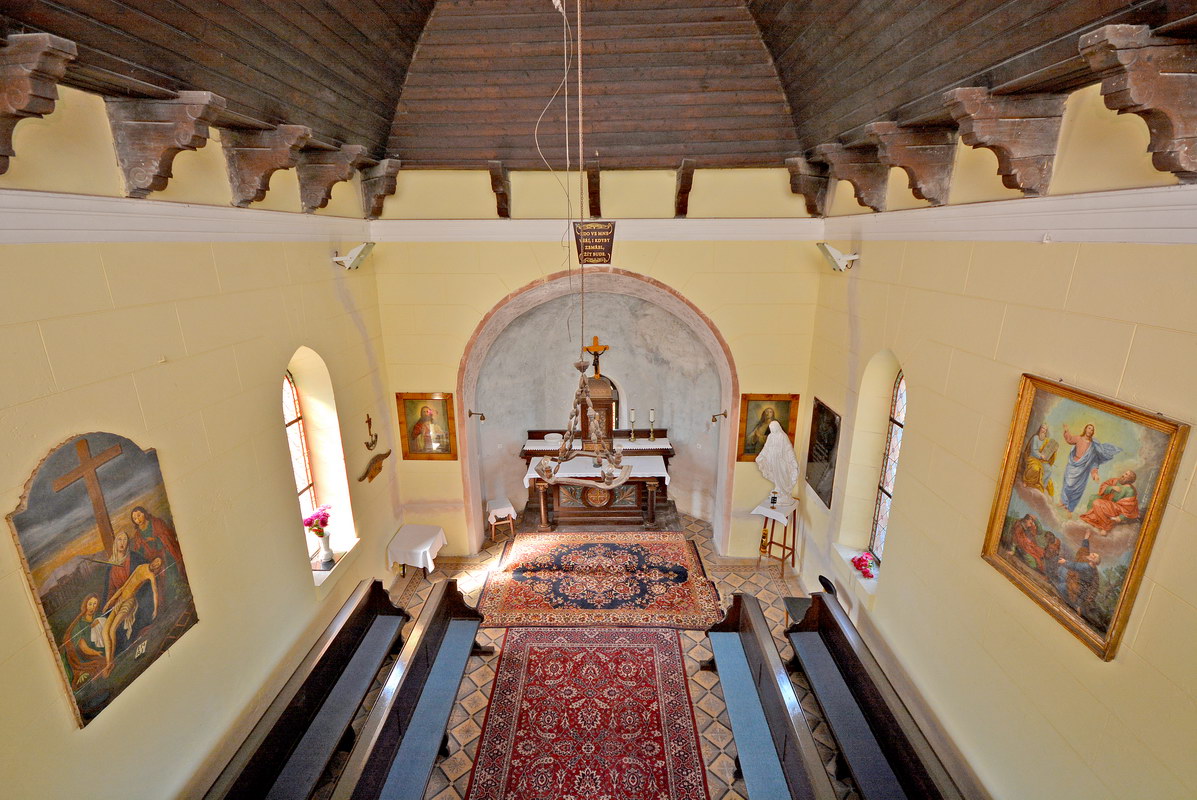 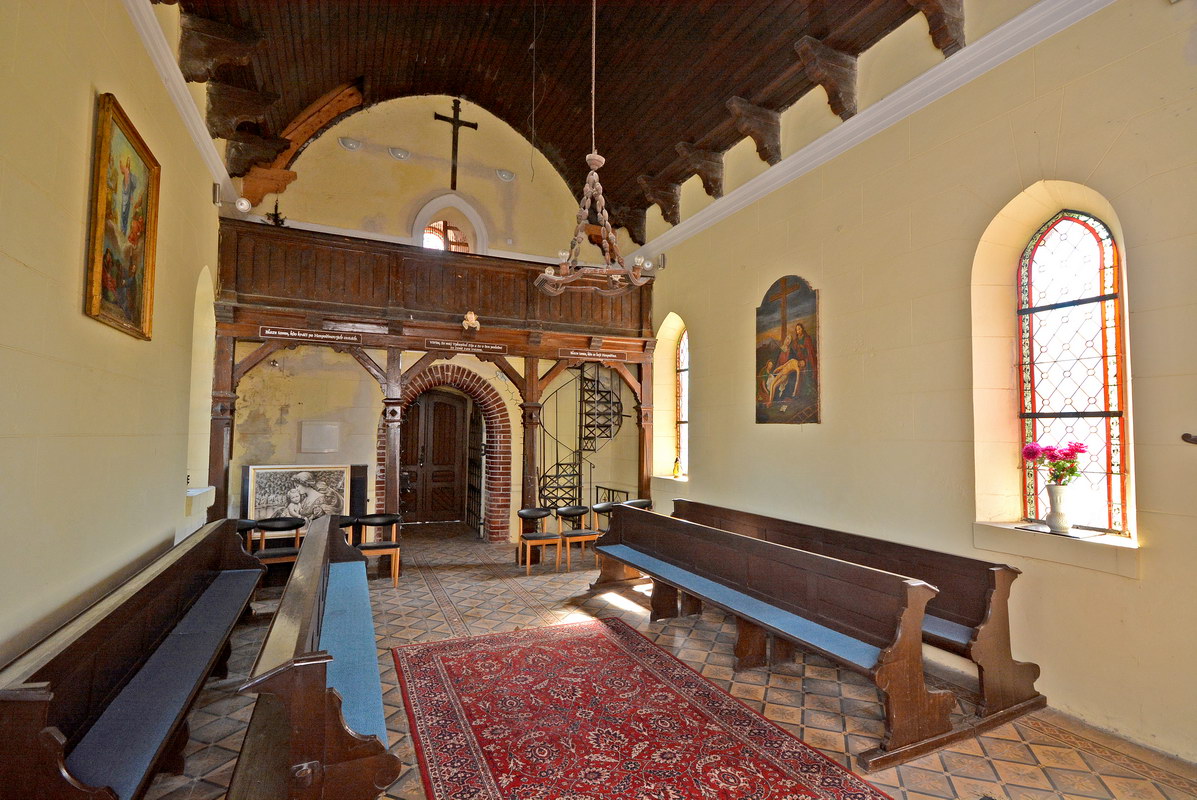 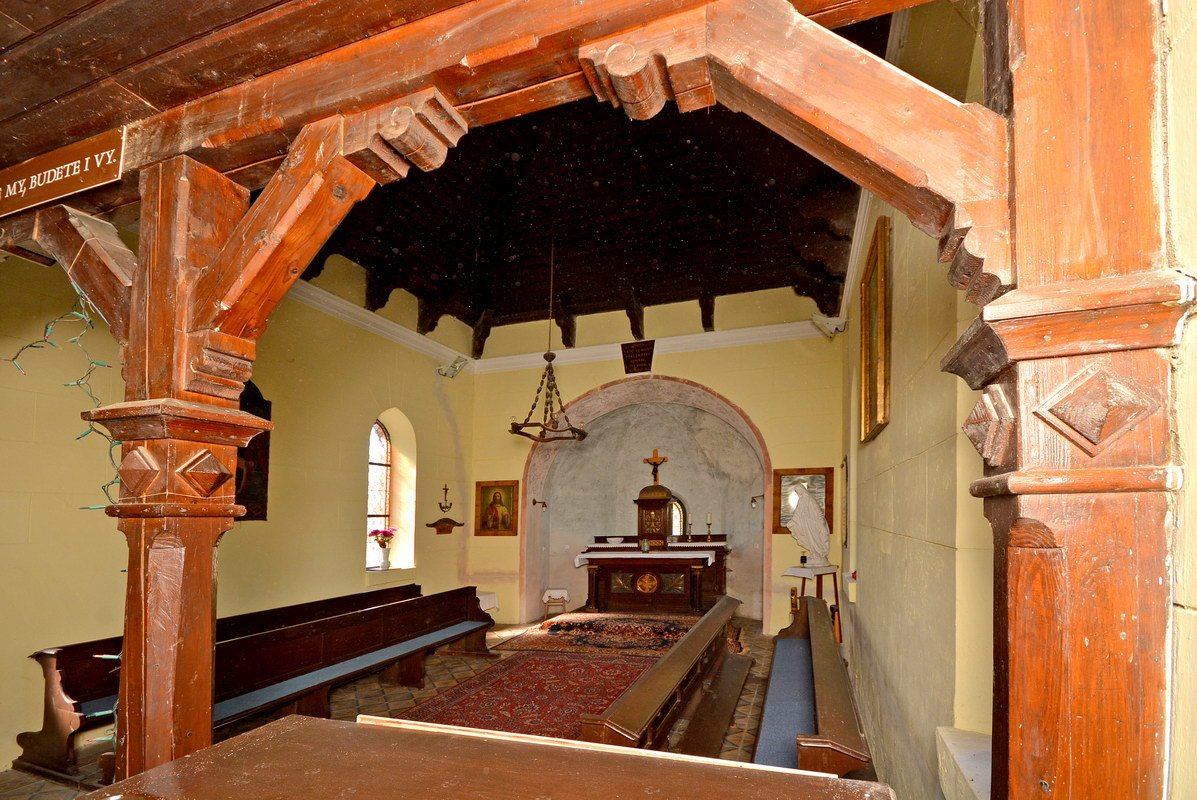 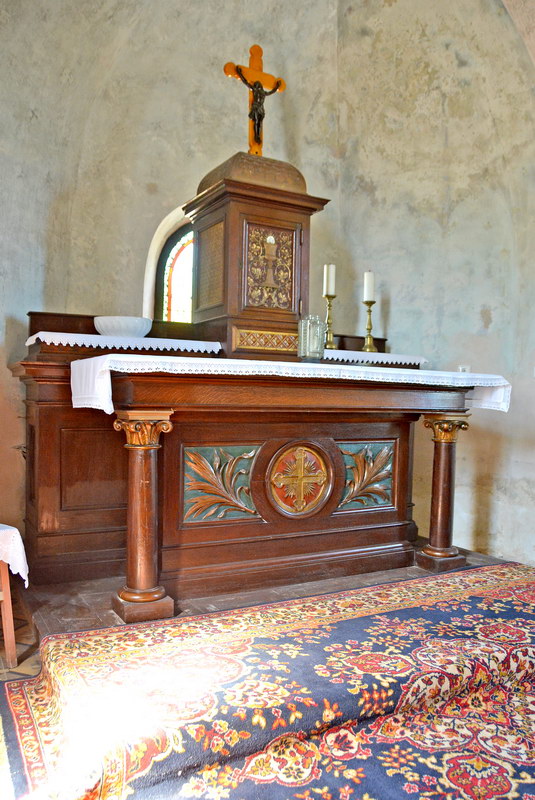